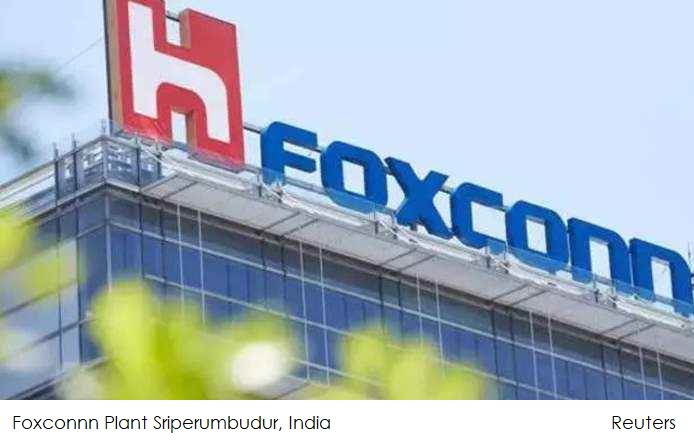 In February, the Business Standard in India reported that Apple's Q4 2021 was the strongest quarter for iPhone sales in India yet, a sign that Apple was finally making progress in the world’s fastest-growing smartphone market. Sales increased to 2.3 million units in the fourth quarter, up 34% from a year earlier, according to the market research firm Counterpoint.

Apple is now ready to build on that success in 2022. A report by India's Business Standard states that that "Apple is now expected to start manufacturing the iPhone 13 at the Foxconn plant in Sriperumbudur near Chennai starting next month. The phones will be for both the domestic and export market.

The production of the iPhone 13 in the Chennai plant was meant to start from January but had to be postponed after Apple suspended production following protests in December by women wor­kers about food poisoning."