Even in Tough Market Conditions, Apple had a banner year in Vietnam in 2021 Growing 66% 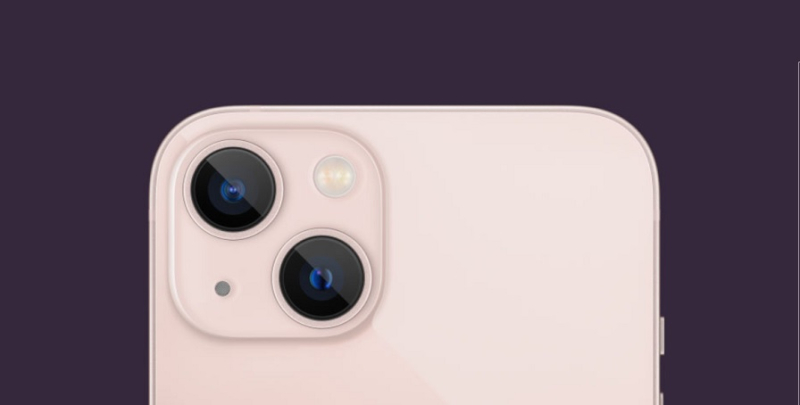 According to a new IDC report, Vietnam’s smartphone shipments grew by 11.9% to 15.9 million units in 2021. Thanh Vo, Research Analyst at IDC Vietnam stated that "Vietnam faced its first major lockdown since the start of the pandemic in major cities through September 2021, making a big impact on the smartphone market due to the closure of shops and malls.

Even with component shortages acknowledged as a drawback in 2021, Apple had a banner year with over 66% growth as seen in the IDC statistical chart below.

Although Apple had a banner year in Vietnam, Q4 was a bit of a drag due to component shortages. Despite the supply constraints, its iPhone 13 lineup performed well and was the major volume driver in the fourth quarter of the year as Apple expanded its presence with its retail partners in the country. Apple is expanding its retail presence with single-brand stores such as Apple Authorized Resellers and Apple Premium Resellers run by local partners such as Mobile World and FPT Shop.