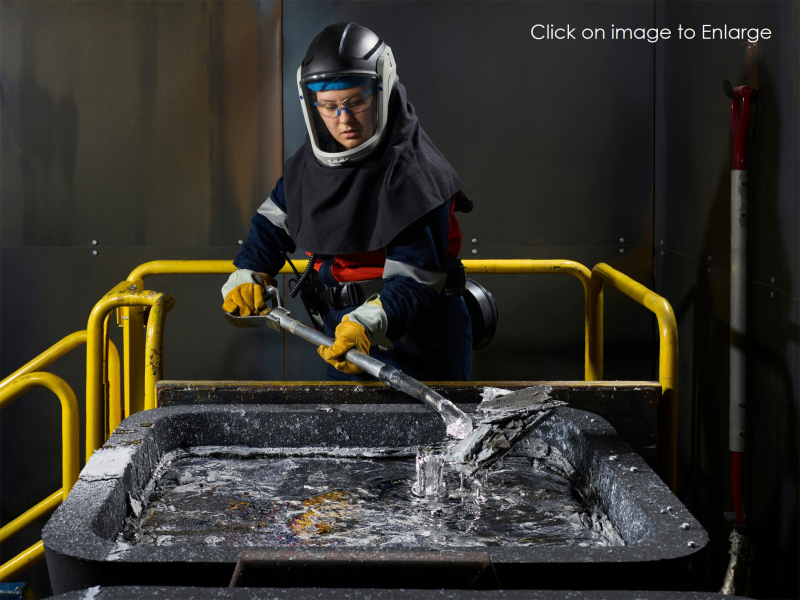 Apple’s Green Bonds have helped spur a breakthrough in the production of aluminum, creating oxygen instead of greenhouse gases in the smelting process.

Apple notes today that their 4.7 billion Investments in Green Bonds have helped jump-start the development of new low-carbon manufacturing and recycling technologies, the company announced today. Apple has issued three Green Bonds since 2016, with projects showcasing how the investments can reduce global emissions and bring clean power to communities around the world.

As part of this work, Apple is purchasing direct carbon-free aluminum following a major advancement in smelting technology to reduce emissions. The aluminum is the first to be manufactured at industrial scale outside of a laboratory without creating any direct carbon emissions during the smelting process. The company intends for the material to be introduced in the iPhone SE.

Lisa Jackson, Apple’s vice president of Environment, Policy, and Social Initiatives: "Apple is committed to leaving the planet better than we found it, and our Green Bonds are a key tool to drive our environmental efforts forward. Our investments are advancing the breakthrough technologies needed to reduce the carbon footprint of the materials we use, even as we move to using only recyclable and renewable materials across our products to conserve the earth’s finite resources."

In total, Apple has issued $4.7 billion to accelerate progress toward the company’s goal to become carbon neutral across its supply chain by 2030. Its first two bonds in 2016 and 2017 are now fully allocated. The 2019 Green Bond is supporting 50 projects, including the low-carbon aluminum breakthrough. These 50 projects will mitigate or offset 2,883,000 metric tons of CO2e, install nearly 700 megawatts of renewable energy capacity around the world, and promote new recycling research and development.

ELYSIS, the company behind the world’s first direct carbon-free aluminum smelting process, announced that it has produced the first commercial-purity primary aluminum at industrial scale for use in Apple products. The breakthrough technology produces oxygen instead of greenhouse gases, and the achievement marks a major milestone in the production of aluminum, one of the world’s most widely used metals. Apple will purchase this first batch of commercial-purity, low-carbon aluminum from ELYSIS for intended use in the iPhone SE. This aluminum was produced by ELYSIS at its Industrial Research and Development Centre in Quebec using hydropower. 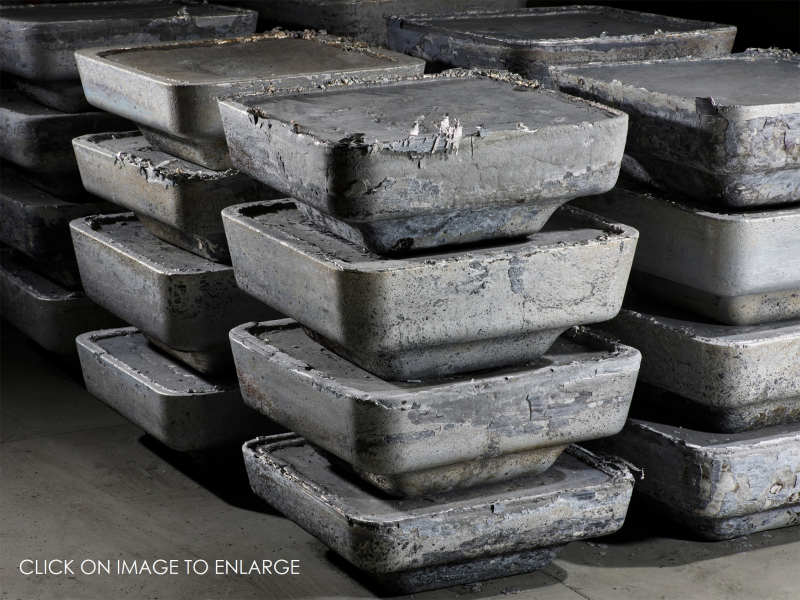 Apple is purchasing low-carbon aluminum from ELYSIS with the intent of using it in the production of the iPhone SE.

Background reports: Patently Apple covered Apple's involement with ELYIS in reports posted in May 2018 and December 2019.

Apple helped spur this revolutionary advancement in aluminum production through an investment partnership with Alcoa, Rio Tinto, and the governments of Canada and Quebec that began in 2018. The following year, Apple purchased the first-ever commercial batch of aluminum resulting from the joint venture, using it in the production of the 16-inch MacBook Pro.

“This is the first time aluminum has been produced at this commercial purity, without any greenhouse gas emission and at industrial scale. The sale to Apple confirms the market’s interest in aluminum produced using our breakthrough ELYSIS carbon-free smelting technology. Today’s announcement proves that ELYSIS, a joint venture between Alcoa and Rio Tinto, was able to turn an idea into reality,” said Vincent Christ, ELYSIS’s CEO. “We are excited to be working alongside Apple on this advancement, which has the potential to make lasting changes in how aluminum is produced.”