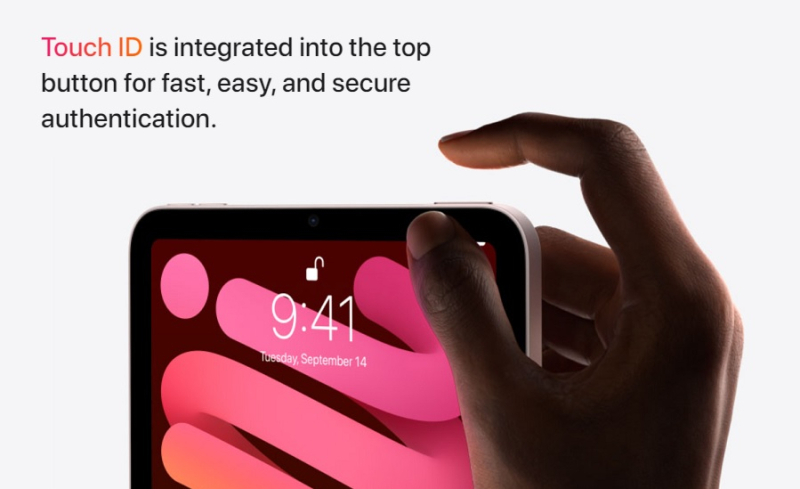 Today the U.S. Patent and Trademark Office officially granted Apple 42 patents covering Touch ID added to the iPad's elongated start button as presented in our cover graphic; an update to the Apple Watch Fall Detection feature; a wrist device with a full edge-to-edge wraparound flexible display; a future Apple Car safety belt; Optical alignment for head-mountable device and more. And as always, we wrap up this week's granted patent report with our traditional listing of the remaining granted patents that were issued to Apple today.

In 2011, four years prior to the Apple Watch debuting, an Apple patent filing surfaced that pointed to a possible future wrist device with a flexible edge-to-edge display device for the wrist as presented in Apple's patent FIG. 5B below. 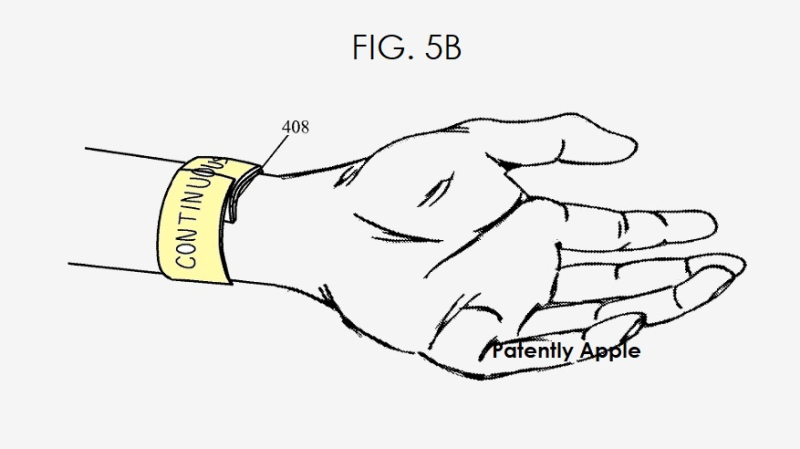 Today Apple was granted patent 11,275,406 covering this invention for a flexible display coupled to a bi-stable spring. While only time will tell if this invention is still on Apple's radar, the technology is only now catching up with their original concept.

Bangle-styled accessories have been popular for decades and one with a display acting as a new Apple watch or iPhone form factor could be very popular, especially with women.

Perhaps for trademark reasons Apple's invention is titled "Safety Restraint" instead of the common "Safety Belt." Apple was granted patent 11,273,756 that covers a next-gen safety belt design that includes a three-phase light system to ensure that the belt is correctly engaged. This could be handy for a parent wanting to ensure that the belt is securely in place on their kids. The lighting system acts as guide and confirmation system.

Apple's patent FIG. 1 below is an illustration that shows a safety restraint that has a belt portion and a buckle portion; FIGS. 2-5 illustrate the different phases of illumination states the restraint offers to ensure the buckle is securely engaged. 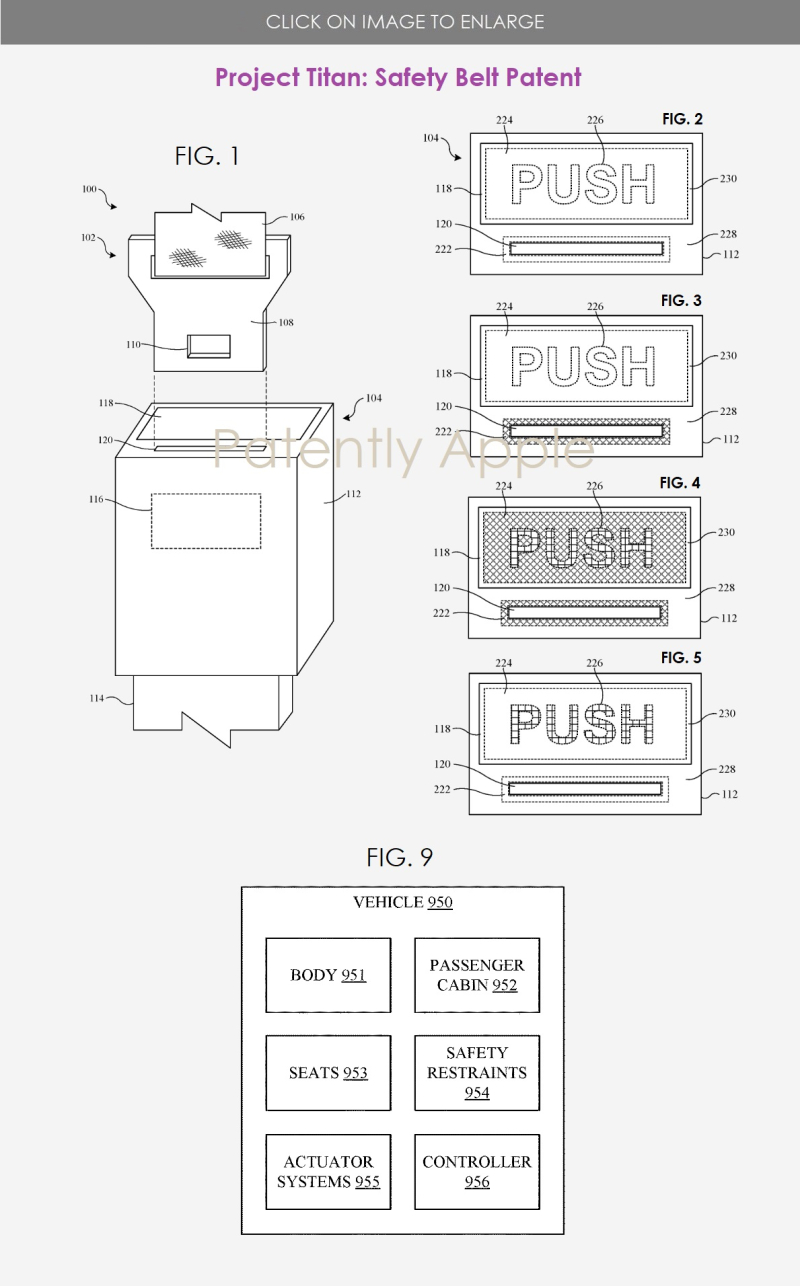 Other granted patents that could be interesting to some include one that relates to a possible alternative earcup structure for AirPods Max (patent 11,277,679) and one titled "Optical alignment for head-mountable device" (patent 11,275,250). 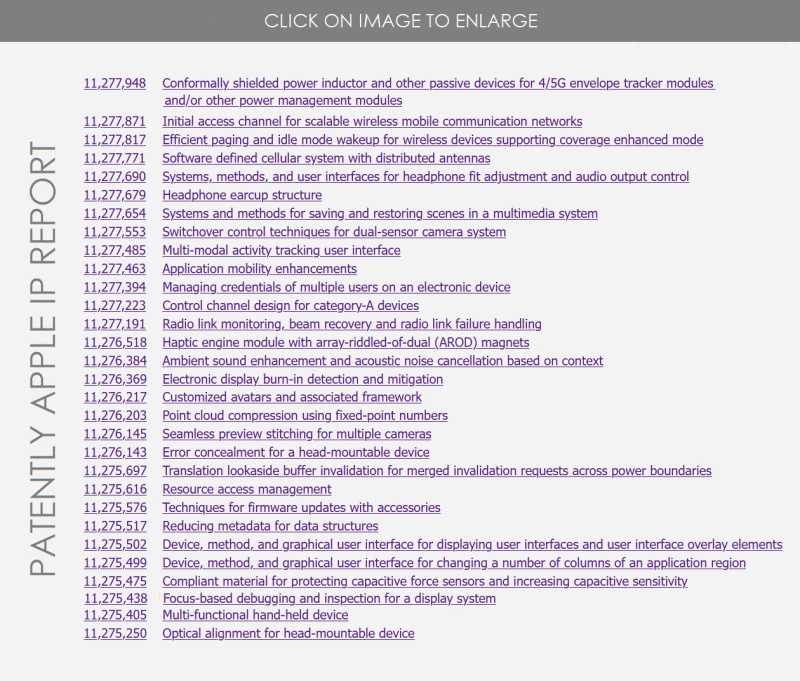