Apple TV+ Releases the Trailer for 'Roar,' an 8-part series that will be released in its entirety on April 15 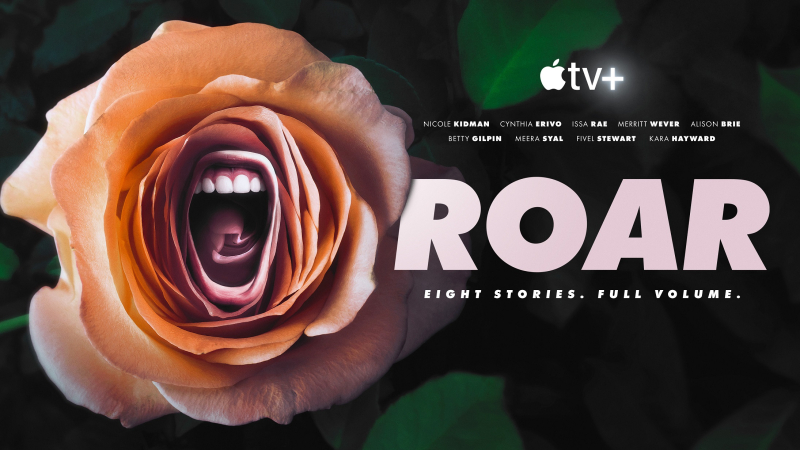 “Roar” is an anthology series of darkly comic feminist fables. Spanning genres from magical realism to psychological horror, these eight stand-alone stories feature ordinary women in some pretty extraordinary circumstances. In “Roar,” women eat photographs, date ducks, live on shelves like trophies. And yet, their struggles are universal.

Here's to hoping that more Apple TV+ shows in the future will be released in their entirety on launch day instead of dragging out a series weekly like tradtional TV. C'mon Apple, Think Different.