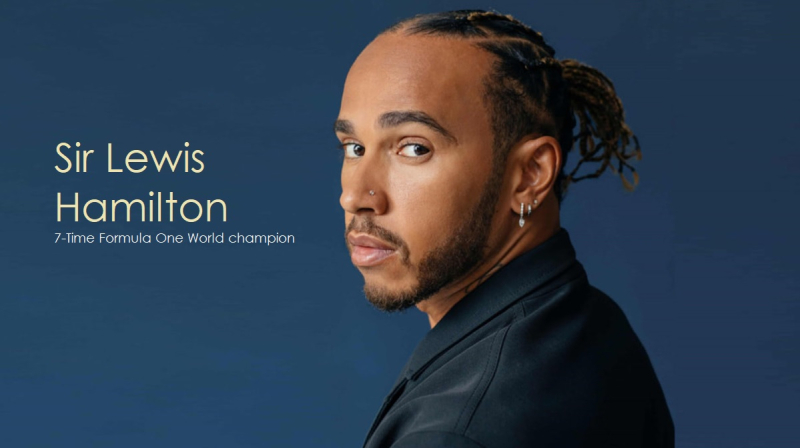 #1: New Documentary: Apple TV+ has landed a new feature documentary about the groundbreaking life and career of seven-time Formula One world champion Lewis Hamilton, who has broken both records and barriers to become one of the greatest Formula One drivers in history. The documentary will feature full access to Hamilton and his team, on and off the track, and an all-star cast of guest interviews.

Hamilton has blazed an uncharted trail professionally, socially and culturally, and transformed the sport on a global scale. Coming from a working-class family, Lewis succeeded in a sport where the odds were stacked against him but where his talent shone through, allowing him to dominate the sport for over a decade. Hamilton is currently the only Black driver to race in the Formula One series. He embraced what made him different and his rise to the top of his career has made him fiercely committed to using his platform to influence positive change for future generations.

#2: The Film Ghosted: The new Apple and Skydance film Ghosted is putting together quite the ensemble including Mike Moh, Amy Sdearis, Tim Blake and Tate Donovan pictured below. The project was first announced in August 2021 with Scarlett Johansson as the lead. Then in December Johansson bowed out of the project due to a scheduling conflict and replaced by Ana de Armas. 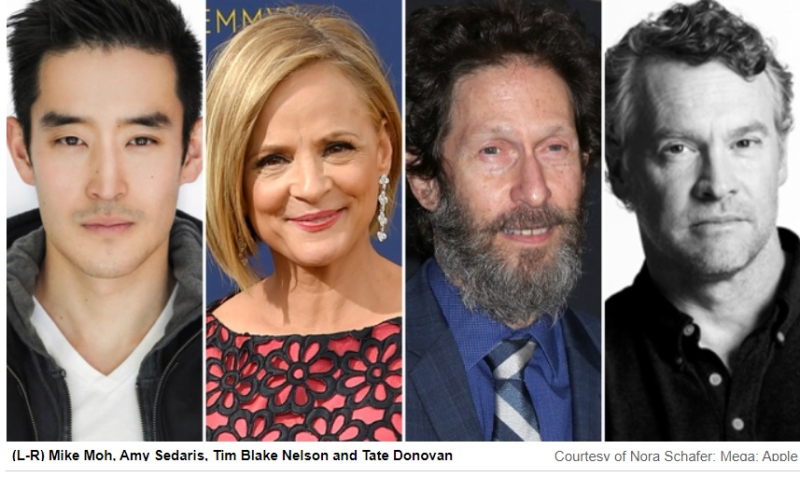 #3: Trailer for Season Two of Peabody and more: Season two of Peabody is set to premiere with six episodes on Friday March 18. A bonus seventh episode will launch on April 15 in celebration of Earth Day.

The series centers on siblings Karl, Addy and Michael, who encounter everyday challenges — big and small — which sometimes feel insurmountable. Fortunately for these three, they have Stillwater, a wise panda, as their next-door neighbor. Through his example, stories and gentle humor, Stillwater gives the children a deeper understanding of their feelings as well as tools that help them face their own day-to-day challenges.

In the special Earth Day episode, Stillwater shows the kids his worm farm and other things he does to live green, which inspires them to come up with more ways to help the Earth.