Apple Reveals their next product Event is Scheduled for next Tuesday, March 8th 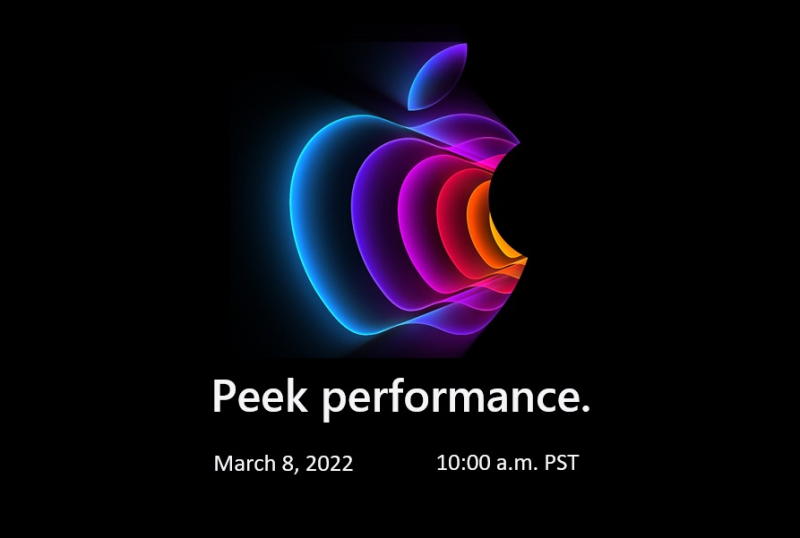 Apple has finally made it official. They'll be hosting an online event next Tuesday (March 8) and have started sending out invites accordingly. Apple is expected to launch the new  iPhone SE 5G to be the big focus.

Bloomberg’s Mark Gurman earlier suggested that Apple should not discontinue the 2020 iPhone SE after the iPhone SE 5G has officially announced, but reduce its price to $199, making it a handset with an unbeatable price-to-performance ratio. I'd be surprised if that happens, but pleasantly surprised if Apple takes that course.

Apple is also expected to announce the iPad Air 5, although it's likely to be a mild upgrade.

Finally, there are numerous reports about Apple working on new Macs, including a new, updated Mac mini, with a more powerful chip and support for up to 64GB of memory. We may also see a revamped 13-inch MacBook Pro with an updated Apple M2 chip that retains the same design as the current model. There's even talk about a new iMac coming, also featuring one of Apple's newer chips.

With so much gloom in the news, Apple's event is bound to lift our sprits in one way or another.