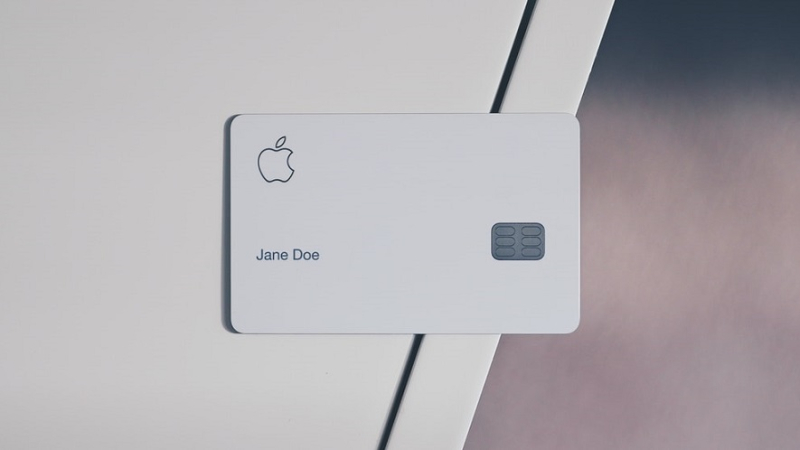 "Apple has informed National Card Payment System (NSPK) it is suspending support for Mir cards in the Apple Pay payment service. Starting from March 24, users cannot add new Mir cards to the service. Apple will stop all operations of previously added cards over the next few days," NSPK confirmed on Friday.

Apple Inc restricted the use of Apple Pay on March 1 in the wake of Russia’s decision to send tens of thousands of troops into Ukraine on Feb. 24. More.

2: Apple has not fully complied with order to open up App Store

Apple is set to be hit with another fine next week for not fully complying with an order to open its App Store to rival forms of payment for dating apps in the Netherlands, Dutch antitrust watchdog ACM

Apple submitted a fresh proposal to the ACM this week in a bid to halt the sanction. The offer does not fully comply with its order.  More

#3: Apple Pays Another Round of Rare Big Bonuses to Some Staff

Apple has suffered some attrition in its chip design group, and Facebook parent Meta Platforms Inc. has stepped up recruiting of engineers -- aiming to put them to work on the so-called metaverse.