Apple announces the launch of inaugural Entrepreneur Camp for Latin founders & the return of 'Today at Apple' sessions across U.S. stores 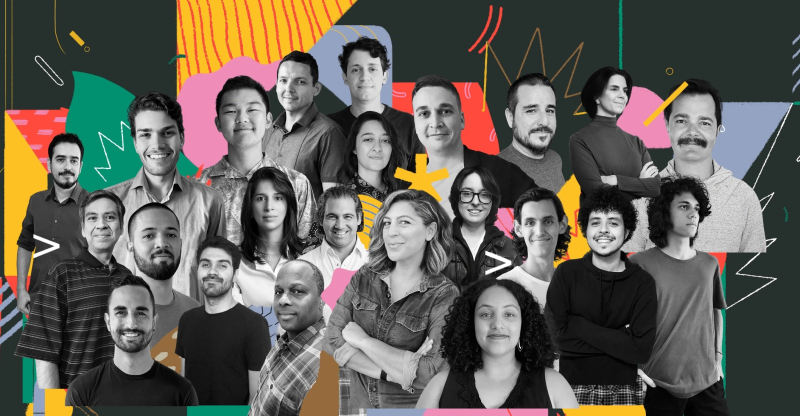 This week, Apple launched its inaugural Entrepreneur Camp for Hispanic and Latin founders, inviting leaders and developers from nine app companies from the US, Brazil, Guatemala, and Portugal to build the next generation of cutting-edge apps.

“We are so excited to bolster the impact of Entrepreneur Camp with the addition of this new cohort for Latin technologists,” said Lisa Jackson, Apple’s vice president of Environment, Policy, and Social Initiatives. “It’s an honor to support these founders and developers on their journeys as they build amazing apps that connect, inform, and inspire us.”

The first Entrepreneur Camp was held in 2019 for app-driven companies founded and led by developers from underrepresented backgrounds in technology. The first cohorts focused on female founders and developers, and last year, Apple welcomed its first group of Black founders.

More apps from Entrepreneur Camp alumni can be found on the App Store here. You could read the full Apple press release here to read about some of the developers.

Beginning March 7, Apple Store locations around the country will resume in-person Today at Apple sessions for the first time since the start of the pandemic, and just in time to celebrate Women’s History Month. Music fans and creators of all skill levels are invited to visit their local Apple Store to explore the art of remixing with GarageBand — Apple’s music creation app — using music from award-winning pop star Lady Gaga. 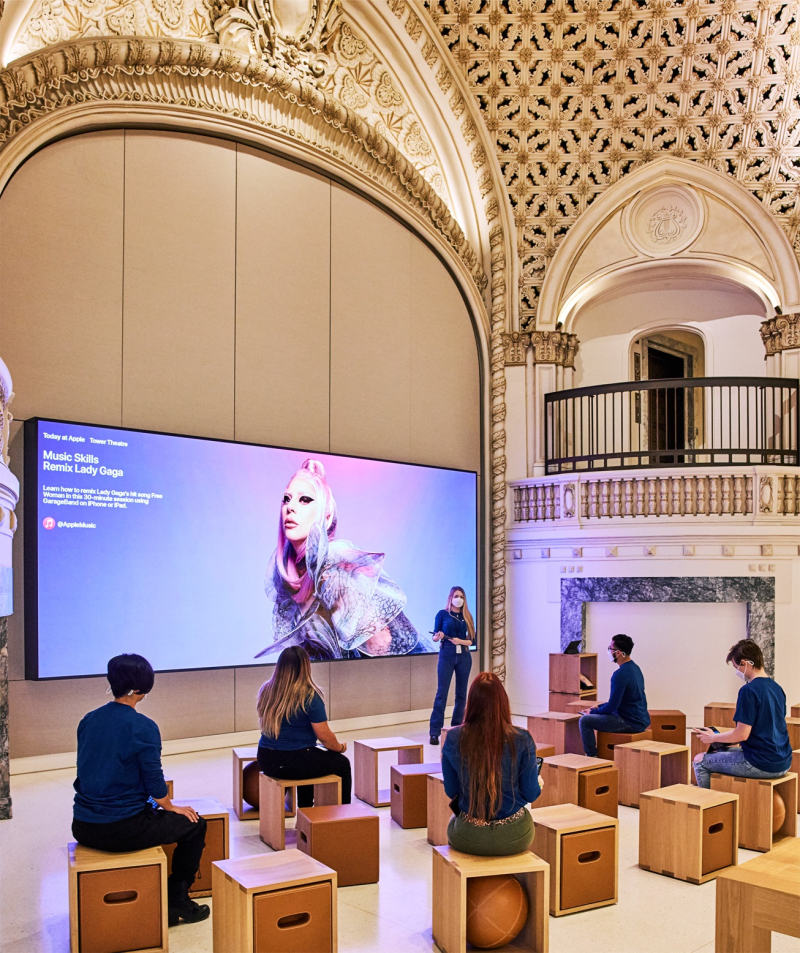 Deirdre O’Brien, Apple’s senior vice president of Retail + People: "We can’t wait to welcome more of our communities back to our stores to experience Today at Apple, led by our incredible Apple Creatives. We’ve missed experiencing this connection in our stores, and we’re so happy that Today at Apple is back in person."

During the hands-on session, participants will remix Lady Gaga’s song “Free Woman” by experimenting with Live Loops, Remix FX, and more. At the end of the free 30-minute session, attendees can share and celebrate their unique mixes. Participants can register today at apple.co/remix-lady-gaga.

Today at Apple Remix sessions feature today’s best and brightest artists, and allow fans to learn how to deconstruct hit songs and then create their own unique versions using GarageBand. During these sessions, offered in both the GarageBand app and now in person, customers experience how the power of iPhone and iPad, combined with GarageBand’s easy-to-use interface, provides them with all the tools they need to make music right in the palm of their hand. Whether they are GarageBand experts or just trying it for the first time, Today at Apple Remix sessions have something for everyone. Previous Today at Apple in-store Remix sessions have featured top artists, including Alicia Keys, Billie Eilish, Khalid, Madonna, Pu Shu, and Taylor Swift.