Home Archives Contact Us Subscribe Twitter Facebook Patently Mobile
In 2021, Apple's iPhone was the #1 Premium Smartphone around the World delivering a Stellar Performance with 60% Market Share
Apple Announces that Arizona is the first U.S. State to Offer iPhone users with a Digital License and State ID for Wallet 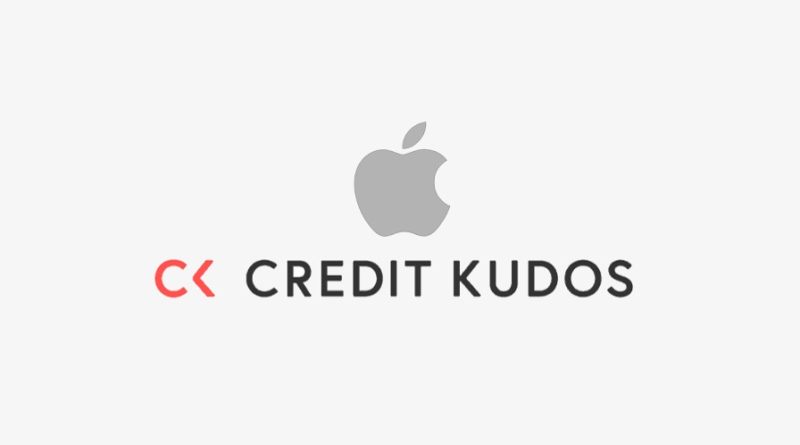 It's being reported today that Apple Inc. has bought London-based credit scoring startup Credit Kudos Ltd. Which was launched in 2015 by founders Freddy Kelly and Matt Schofield. Apple is continuing its push into payments technology, according to a person familiar with the deal. This news was first reported by 'The Block."

The deal closed earlier this week, according to three people close to the deal. One source said it valued the startup at about $150 million, a significant uplift in valuation.

The startup offers insights and scores on loan applicants drawn from bank data — specifically transaction and loan outcome data — sourced via the UK’s open banking framework. Its API can offer lenders faster decision-making, less risk, and increased acceptance rates, according to its website.

It is not yet clear what Apple has planned for Credit Kudos. The Silicon Valley-based company currently offers financial products primarily through its mobile wallet Apple Pay, and in the form of a credit card that it began rolling out in August 2019.

For more, read the full report by The Block, the leading global information services brand in the digital asset space.