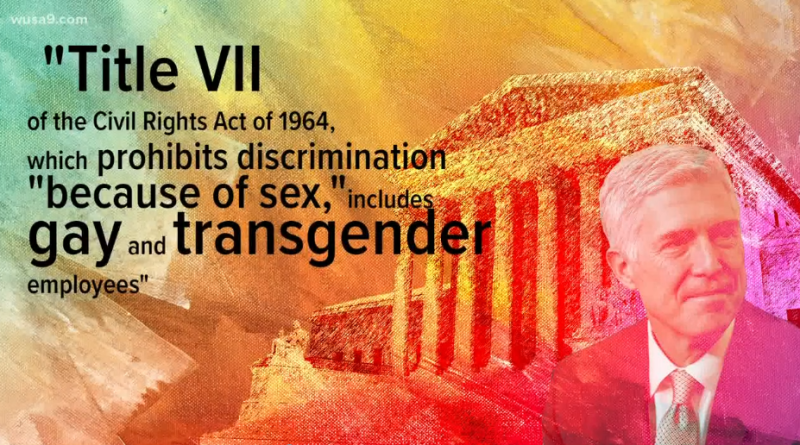 Apple has been sued by Brady Mark Abbot of Nevada over "Title VII Civil Rights Act of 1964" based on Gender Identify. Mr. Abbot is seeking $10 million in a civil suit due to his store manager intimidating and bullying him due to gender.

In the formal complaint, Mr. Abbot alleges that he was forced by his manager to sign some form of "confession" which later led to his dismissal. The content or nature of the confession was not revealed.

Mr. Abbot is self-represented and filed the complaint with the U.S District Court in Nevada. For more details, read Mr. Abbott's (The Plaintiff's) full complaint filed with the court in the full SCRIBD document below, courteous of Patently Apple.