While Samsung will be introducing their next-gen Galaxy S22 line-up next week, a Tri-Fold Galaxy Note patent surfaced in Korea last week 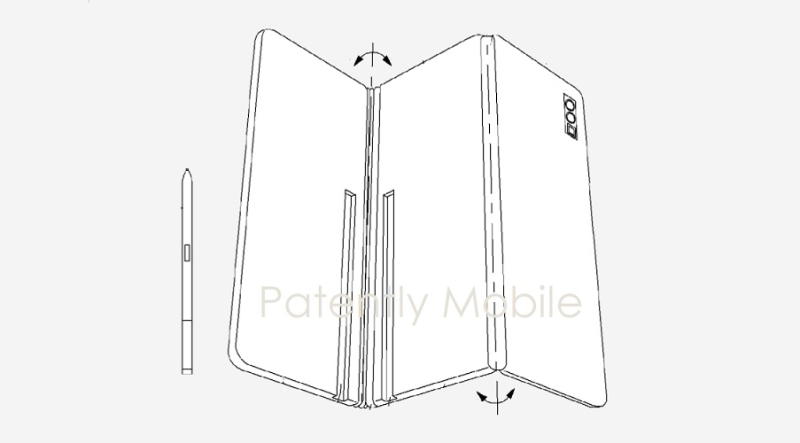 Earlier this month, Samsung Electronics President Dr. TM Roh sent out a message about their upcoming Unpacked Event set for February ninth. Roh stated that "In a sea of smartphone sameness and iterative updates, our ambition remains firm: to detect the signals that transformation is stirring — by listening to your feedback — and continue to deliver mobile experiences that empower us all to evolve.

We know many of you were surprised when Samsung didn’t release a new Galaxy Note last year. You loved the unparalleled creativity and efficiency of the Galaxy Note series, which enabled you to switch from gaming nirvana to high-octane productivity in the blink of an eye. You raved about the lifelike S Pen, which many say rivals putting ink to paper. And we haven’t forgotten about these experiences you love." More of Roh's message could be viewed here. 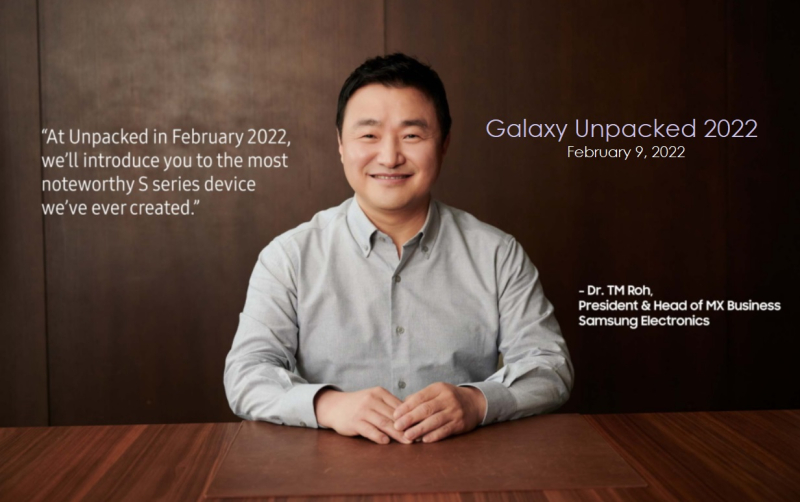 Samsung's promotional video below makes one thing crystal clear. Their next-gen S22 will definitely deliver a new camera that could take clear photos in the dark of night.

Roh's message seemed to hint that they'll be delivering a next-gen Galaxy Note device sometime in the not-too-distant future. Whether that will translate to next week, mid-to-late August or yet a future point in time is unknown at this time.

What could Samsung's future Galaxy Note smartphone possibly deliver? Well, interesting enough, while researching Samsung's patents this weekend, I came across a series of interesting inventions. The one relevant to this report is a tri-fold Galaxy Note invention. Below are some of the key patent figures and random notes from that patent that could take their Galaxy Note to the next level with a tri-fold design. 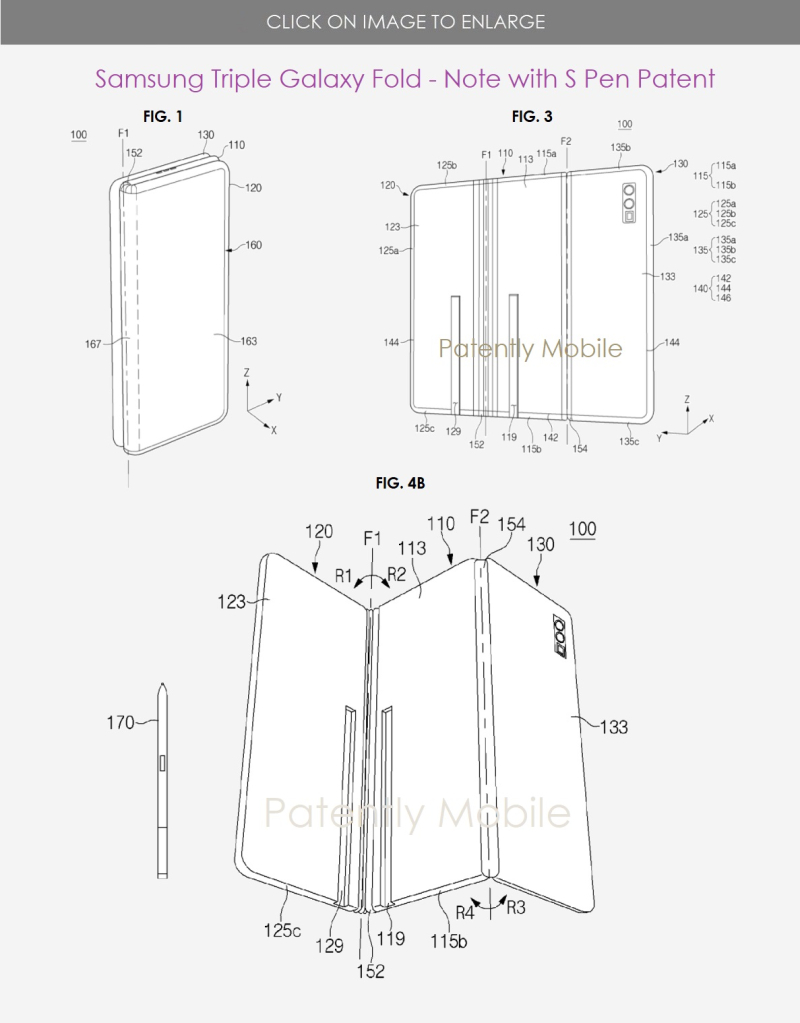 Samsung's patent FIG. 6B below illustrate a side view of a folded state of a smartphone and an insertion operation of an S-Pen; FIG. 13 shows a fixing structure related to the smartphone's S-Pen. According to Samsung, a locking protrusion and a locking groove are to guide the S-Pen and keep it securely within the smartphone. 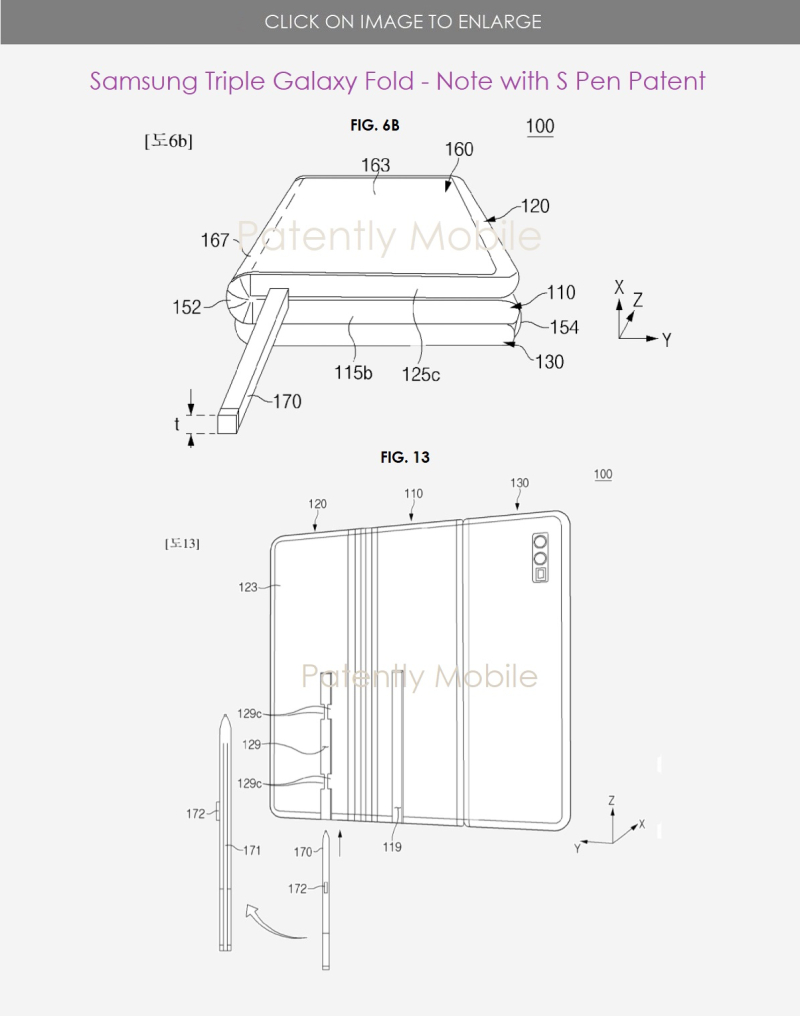 There's no use going deeper into this patent as it's unknown if the tri-fold Samsung Note with S-Pen is what's coming next week or "sometime" in the future. The patent was filed under International Application No. PCT/KR2021/009577 and published on January 27, 2022. It was originally filed in July 2021.