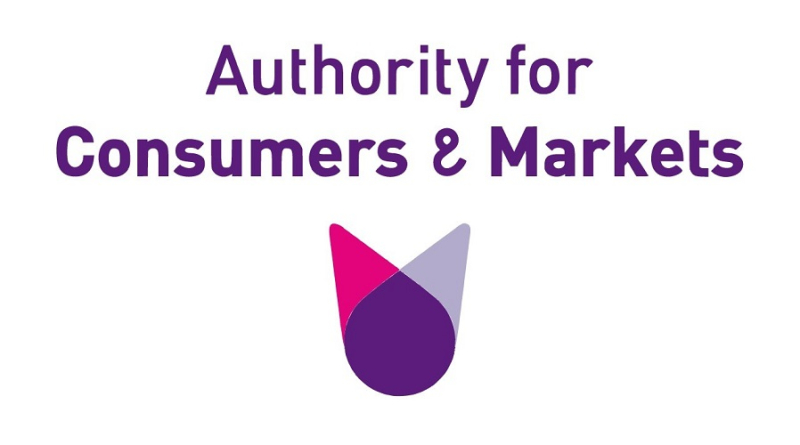 Last week we reported that the Netherland's antitrust regulator was reviewing Apple's latest round of App Store changes to assess whether it complied with national law. Today, The Authority for Consumers and Markets (ACM) has stated that "Apple’s new terms for payments for dating apps are "unreasonable and create an additional barrier. Apple still does not meet the requirement."

BNN Bloomberg is reporting that "Apple Inc. was fined an extra 5 million euros ($5.6 million) by Dutch antitrust regulators over an order to open up app payments for dating services.

This is the fourth penalty payment Apple has received from Dutch regulators following a December order for it to open up payment options for dating app providers in the Netherlands. The latest penalty brings the running total for fines to 20 million euros out of a potential maximum amount of 50 million euros."