Home Archives Contact Us Subscribe Twitter MeWe Facebook Patently Mobile
Apple is set to Re-Release their Inspirational Film "CODA" in U.S. Theaters for Free Next Weekend in celebration of its Academy Award Nomination
A new Apple Patent Points to Apple's Health App coming to iPad with the addition of a 'Scratchpad' Segment for Apple Pencil 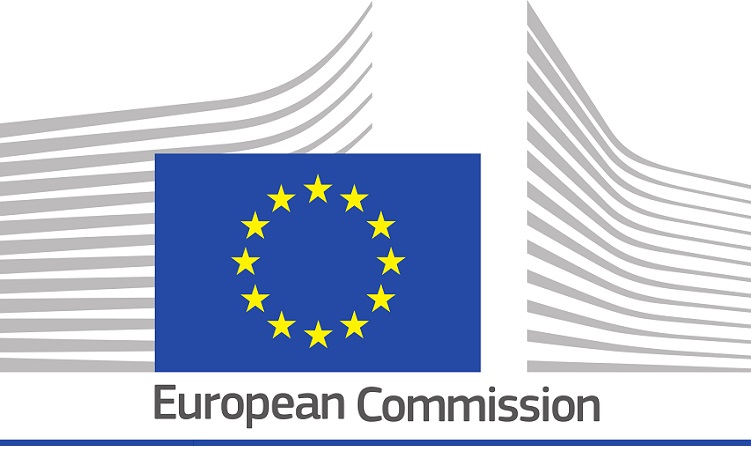 The European Union is filing today a case against China at the World Trade Organization (WTO) for restricting EU companies from going to a foreign court to protect and use their patents.

China severely restricts EU companies with rights to key technologies (such as 3G, 4G and 5G) from protecting these rights when their patents are used illegally or without appropriate compensation by, for example, Chinese mobile phone manufacturers. The patent holders that do go to court outside China often face significant fines in China, putting them under pressure to settle for licensing fees below market rates.

This Chinese policy is extremely damaging to innovation and growth in Europe, effectively depriving European technology companies of the possibility to exercise and enforce the rights that give them a technological edge.

Valdis Dombrovskis, Executive Vice-President and Commissioner for Trade: "We must protect the EU's vibrant high-tech industry, an engine for innovation that ensures our leading role in developing future innovative technologies. EU companies have a right to seek justice on fair terms when their technology is used illegally. That is why we are launching WTO consultations today."

Since August 2020, Chinese courts have been issuing decisions – known as "anti-suit injunctions"– to exert pressure on EU companies with high-tech patents and to prevent them from rightfully protecting their technologies. Chinese courts also use the threat of heavy fines to deter European companies from going to foreign courts.

This has left European high-tech companies at a significant disadvantage when fighting for their rights. Chinese manufacturers request these anti-suit injunctions to benefit from cheaper or even free access to European technology.

The EU has raised this issue with China on a number of occasions in an attempt to find a solution, to no avail. As the Chinese actions are, according to the EU, inconsistent with the WTO Agreement on Trade-Related Aspects of Intellectual Property Rights (TRIPS), the EU has requested consultations at the WTO.

The dispute settlement consultations that the EU has requested are the first step in WTO dispute settlement proceedings. If they do not lead to a satisfactory solution within 60 days, the EU can request the WTO to set up a panel to rule on the matter.

The patents concerned by this case are standard-essential patents (SEPs). SEPs are patents that are essential in order to manufacture goods that meet a certain international standard. Because the use of the technologies protected by these patents is mandatory for the production of, for example, a mobile phone, patent owners have committed to licensing these patents to manufacturers under fair, reasonable, and non-discriminatory (FRAND) terms. A mobile phone manufacturer should, therefore, obtain a license (subject to a license fee negotiated with the patent holder) for these patents. If a manufacturer does not obtain a license, and/or refuses to pay, a patent holder can enforce these patents and get a court to stop the sales of the products incorporating that unlicensed technology.