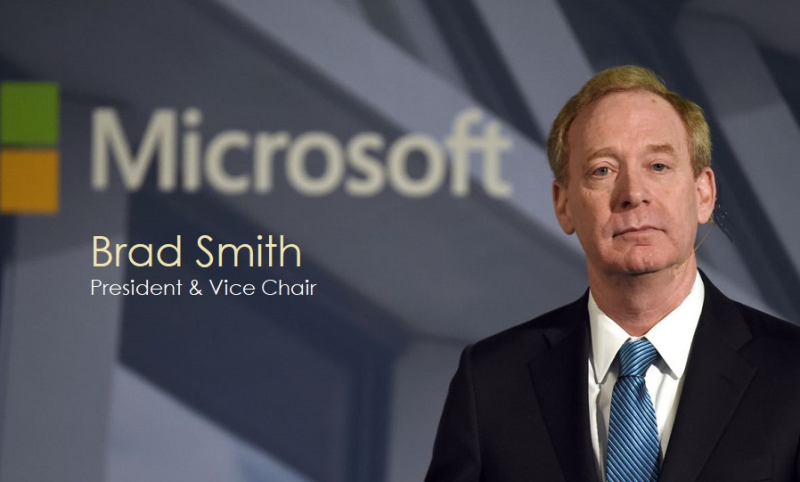 Microsoft announced several commitments about operating digital storefronts in a way that could help it appear more friendly to outside developers. The company wants to strike a more open tone than its highly valued peers as regulators and politicians look for ways to limit anticompetitive practices. The company released a set of app store "principles" on Wednesday designed as a point-by-point rebuke of the app store policies from rivals like Google and Apple that have drawn scrutiny from legislators and regulators around the world reports CNBC's Jordan Novet.

Smith further stated that the company will allow all developers to access its app store if they comply with the company’s standards, that it will apply store marketing rules consistently and that it won’t provide advantages of its apps or partners’ apps over others. Windows users will still be able to use other app stores and side-load apps downloaded from the internet, he said.

And developers won’t have to use Microsoft’s payment system for in-app payments. Microsoft announced in September that with the launch of Windows 11, the Store app for Windows won’t require developers to split revenue with Windows when developers are using their own payment systems.

The changes seem to speak to concerns that app developers have raised against Apple and Google, which are targeted by the Open App Markets Act. The bill, which recently passed with strong bipartisan support out of the Senate Judiciary Committee, would prevent app stores with more than 50 million U.S. users from discriminating or imposing certain restrictions on developers that rely on their services for distribution.

For example, the bill would prevent such app store operators from punishing developers for offering their apps at different prices elsewhere and prevent them from requiring developers to use the platform’s payment system as a term for distribution.

You could review the blog post by Microsoft's President & Vice Chair Brad Smith titled "Adapting ahead of regulation: a principled approach to app stores," in full here.