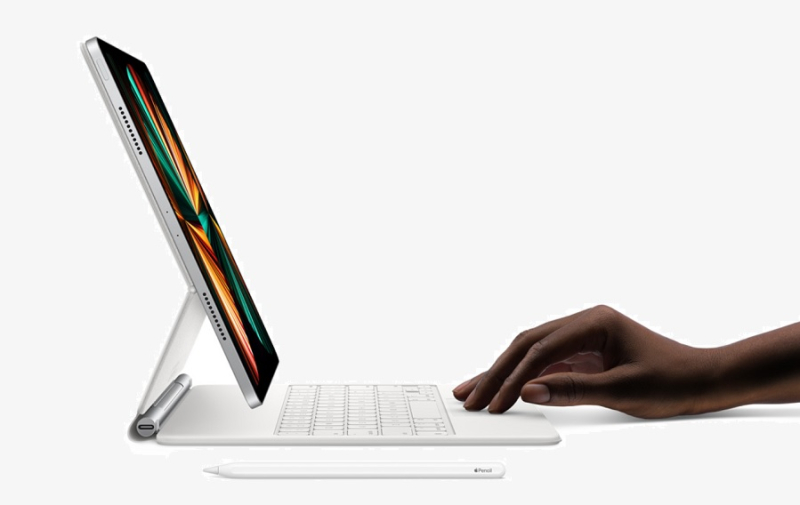 Last July Patently Apple reported that LG Display will be providing Apple with new premium OLED Display panels using specialized materials from Merck. The report noted that LG Display would be increasing their OLED production by 50% by 2023 and its LPTO capacity by five fold. In January we reported that Chinese display maker BOE was attempting to land a major contract with Apple for their 2023 iPhone 15.

Under pressure to keep Apple happy and competitors at bay, we're learning today that LG is currently shifting equipment known as "tensioners" from their South Korean Gumi plant to their plant in Paju. Tensioners are used in depositing OLED materials on the panel during production. The shift in equipment is to boost production of OLED panels for future iPad orders.

Tensioner equipment is used in Gen 6 (1500x1850mm) OLED panel production. It is used to pull and fix in place the fine metal masks, which are used to align the red, green and blue organic materials during the deposition process.

The shift of some of the production equipment that were currently in use to another production line rarely happens, reports The Elec. LG is likely doing what it can to assist Apple in getting iPad production up to speed and to keep competitor from gaining new OLED orders from Apple.