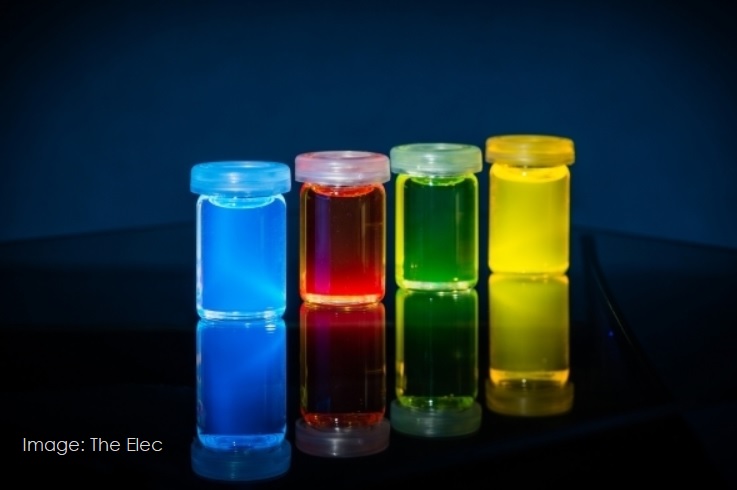 A new supply chain report this morning reveals that Apple's iPhone 14 will use a superior OLED display due to a new OLED material known as M12. Samsung currently uses M11 materials for the iPhone 13 and Galaxy S22 Ultra and will use M12 for their next-gen Galaxy Z Fold in August and the iPhone 14 launching in September.

Last year’s iPhone 13 is now using the M11 material set, the same as the Galaxy S21 Ultra that launched the same year. This information was covered in two report by The Elec (01 and 02).

A report from OLED-info points to M-Material adding brightness to an OLED display. Although the report is about M11 material, we can extrapolate that M12 is likely the next-gen OLED material that will once again add next-level sharpness and/or brightness to the display for Apple's iPhone 14.