The U.S. Patent and Trademark Office officially published a series of 36 newly granted patents for Apple Inc. today. In this particular report we briefly cover the patents behind Unlocking a Mac with an Apple Watch and the Apple Watch series 7 minimized display border. And as always, we wrap up this week's granted patent report with our traditional listing of the remaining granted patents that were issued to Apple today.

Unlocking a Mac with an Apple Watch

Apple was granted a patent today titled "Remote interaction with a device using secure range detection," which translates to an Apple Watch unlocking a Mac.

However, in the case of wireless protocols, the communications between the devices are susceptible to attackers who can capture the transmitted data and use it to spoof the proximity of a trusted device without having to break an encryption scheme that is commonly used for such communications.

Apple's solution provides more secure methods for detecting the range of a trusted device before allowing the trusted device to unlock a target device.

Apple's patent FIG. 8 below illustrates an example of a proxy device that assists in establishing a connection between a target device and a trusted device; FIG. 16 illustrates an access-accelerant process that may be performed by an accelerant module of a device 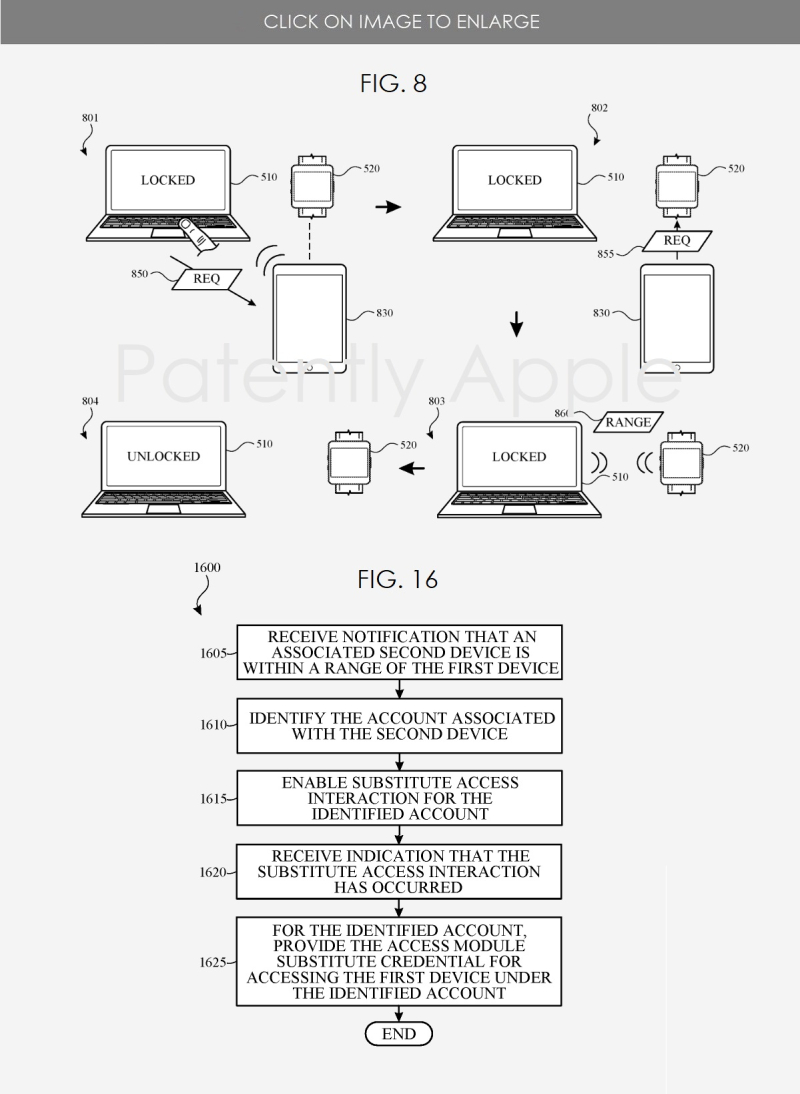 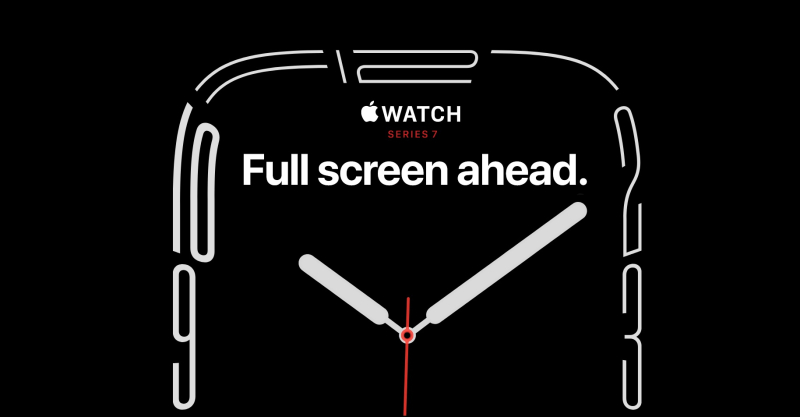 Apple was granted a patent today titled "Single-Step Extrusion of Fiber Optic Plates for Electronic Devices." Apple's summary of the patent states that a fiber optic plate guides and expands image light from the display and thereby expand the effective size of images on the display. The expanded image size helps cover peripheral housing structures and minimizes the size of display borders. 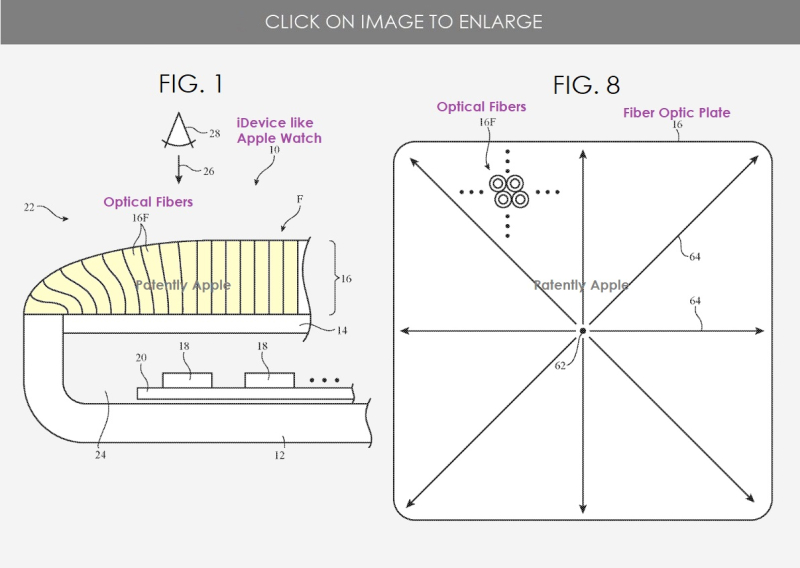 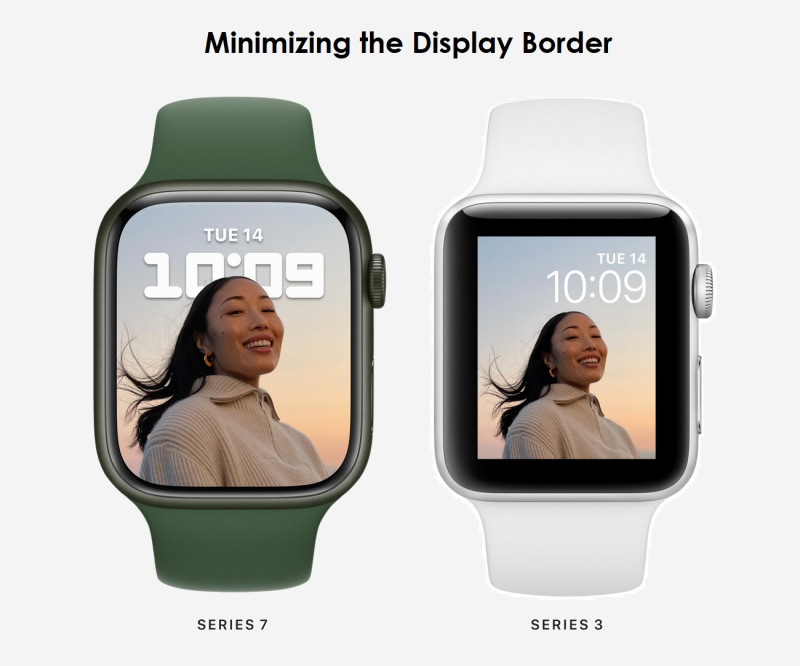 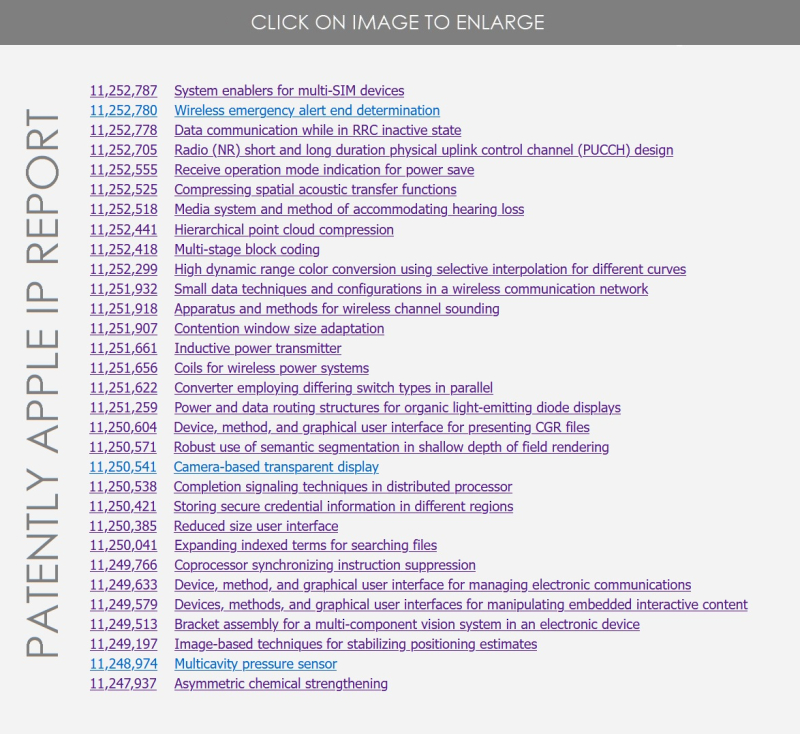