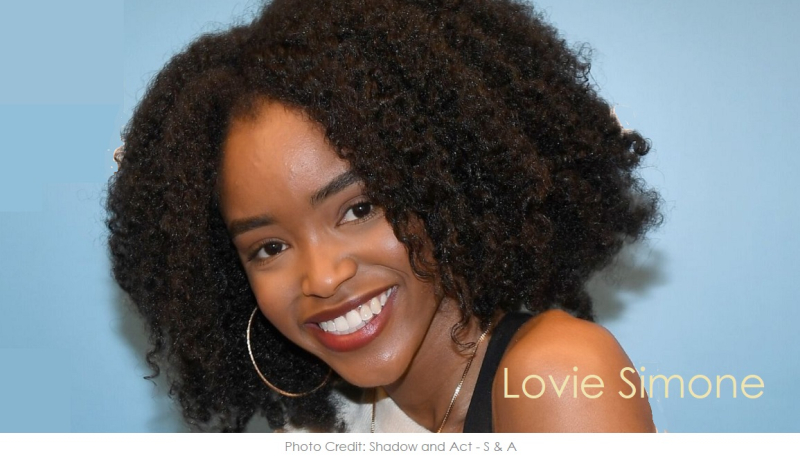 In early January Patently Apple covered the news of a new limited series coming to Apple TV+ titled 'Manhunt,' a story about the events leading up to Lincoln's assassination. The series was created by Emmy, Golden Globe, PGA and WGA-nominated writer/producer Monica Beletsky who is also the showrunner and an executive producer.

Today, Deadline is reporting that "Anthony Boyle and Lovie Simone are set as leads alongside Tobias Menzies who plays Edwin Stanton, Lincoln’s war secretary and friend, who was driven nearly to madness by the need to catch John Wilkes Booth and to carry out Lincoln’s legacy.

The series features Black historical figures whose lives intertwined with the escape, manhunt and subsequent high-crimes investigation, including Mary Simms (Simone), a former slave of the doctor who treated assassin John Wilkes Booth’s (Boyle) injury and gave him safe harbor after his crime.

Manhunt is based on James Swanson’s bestselling book Manhunt: The 12-Day Chase for Lincoln’s Killer. Described as part historical fiction and part conspiracy thriller, the series will center on the aftermath of America’s first presidential assassination and the fight to preserve and protect the ideals that were the foundation of Lincoln’s Reconstruction plans — issues that reverberate into the present day.