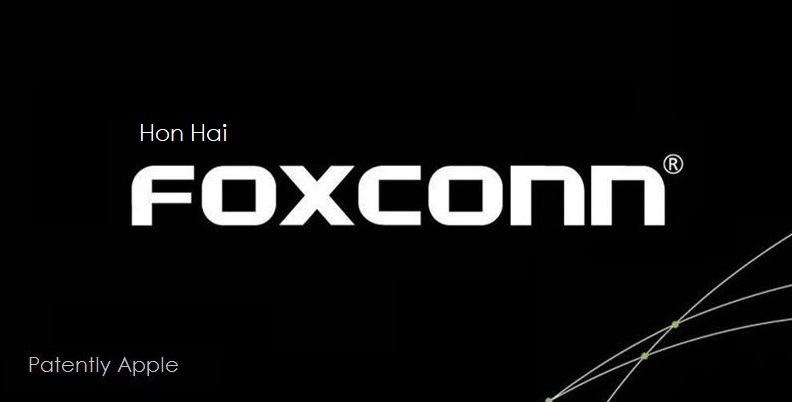 In January during Apple's Financial Conference Call, Apple's CEO stated that iPad shipments were down 14% due to component shortages. Today, Hon Hai, the largest assembler of iPhones is now saying that component shortages that have plagued electronics production for more than a year are showing signs of easing, a potentially encouraging signal for manufacturers across industries.

There will be a major improvement in parts shortages in the first quarter, with "overall supply constraints" set to ease in the second half, James Wu, a spokesman for Hon Hai Precision Industry Co., said during a company event in Taipei on Thursday.

A shortage of components, in particular computer chips, has hurt production of everything from cars to smartphones as demand rose during the pandemic.

Whether component shortages easing will translate to allowing iPad shipments to improve in the first half of 2022 is still unknown.