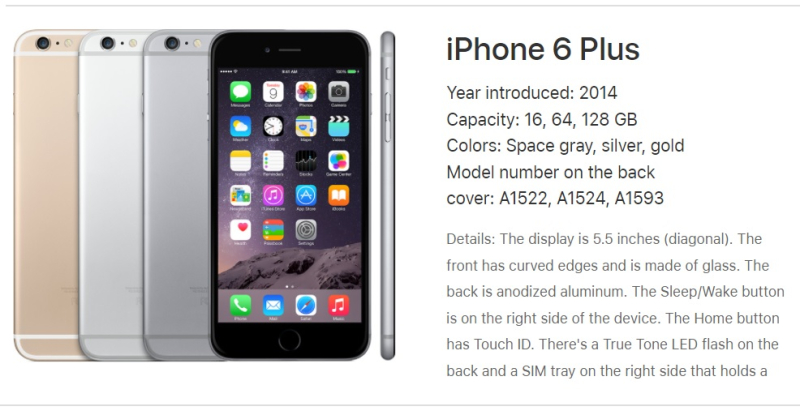 MacRumors also reported today that Apple also added their fourth generation iPad and Mac mini to their "Obsolete" list. Both devices were released in 2012.