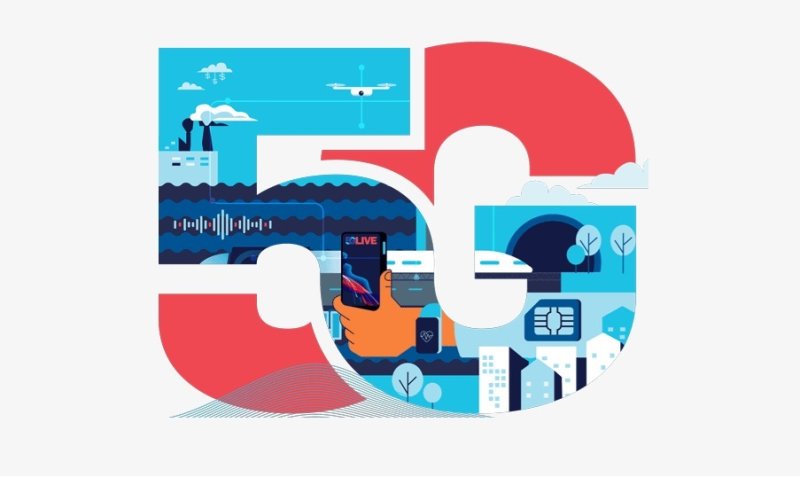 The U.S. government’s "dithering" has left the country "well behind China" in the race to build out 5G technology, former Google CEO Eric Schmidt said, as he urged Washington to step up investment in the next-generation internet technology.

Writing in an op-ed in the Wall Street Journal, Schmidt and Graham Allison, a professor of government at Harvard, said that America is "far behind in almost every dimension of 5G while other nations—including China — race ahead." 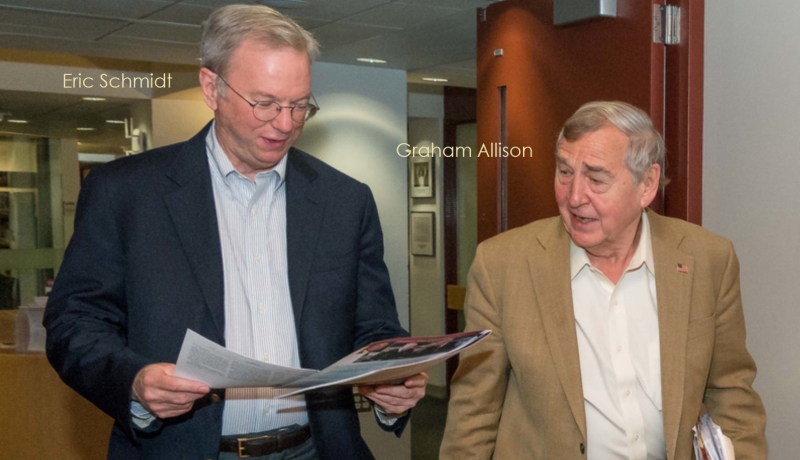 The authors urged the Biden administration to make 5G a "national priority." Otherwise, they said, "China will own the 5G future."

What does that mean? They noted that 'The step up to real 5G speeds will lead to analogous breakthroughs in autonomous vehicles, virtual-reality applications like the metaverse."  These are areas of great interest to Apple in respect to their autonomous Electric Vehicle work under Project Titan and their upcoming mixed reality headsets.

The pair also accused the U.S. of falling behind in a number of areas. They said that China’s average 5G download speed is significantly faster than the U.S.’s.

Allison and Schmidt stated that "Mobile internet speed is a central advancement of 5G, which enables a new domain of breakthrough applications with potent economic and national-security implications."

They went on to state that "The pathetic U.S. performance in the 5G race is a sign of America’s larger failure to keep up with China on strategically important technologies. China is also ahead of America in high-tech manufacturing, green energy and many applications of artificial intelligence."

For more on this, read the full reports by CNBC and/or the Wall Street Journal (Paywall).