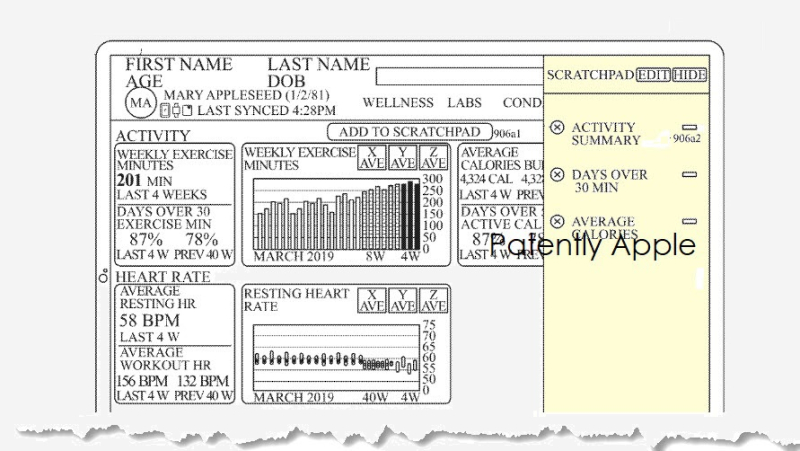 On Thursday, the US Patent & Trademark Office (USPTO) published a patent application from Apple that relates to their Apple Health app coming to iPad with the addition of a new "scratchpad" control for use with Apple Pencil.

Currently, the Apple Health app is available on Apple Watch and iPhone. In a patent filing by Apple published on Thursday by USPTO, we learn that they're working on an iPad version that will introduce an iPad specific "Scratchpad" control for use with Apple Pencil.

In Apple's patent FIG. 9A below we see the iPad's dashboard user interface with the addition of a new scratchpad control #902; 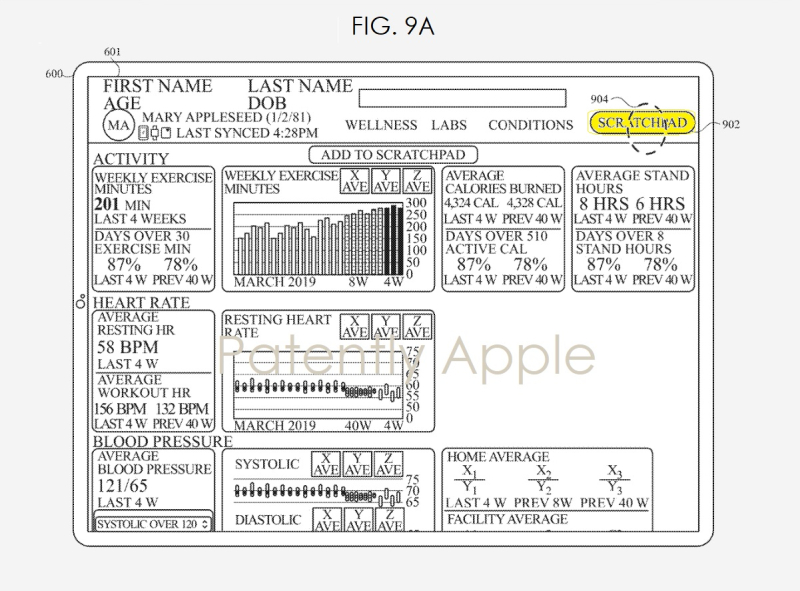 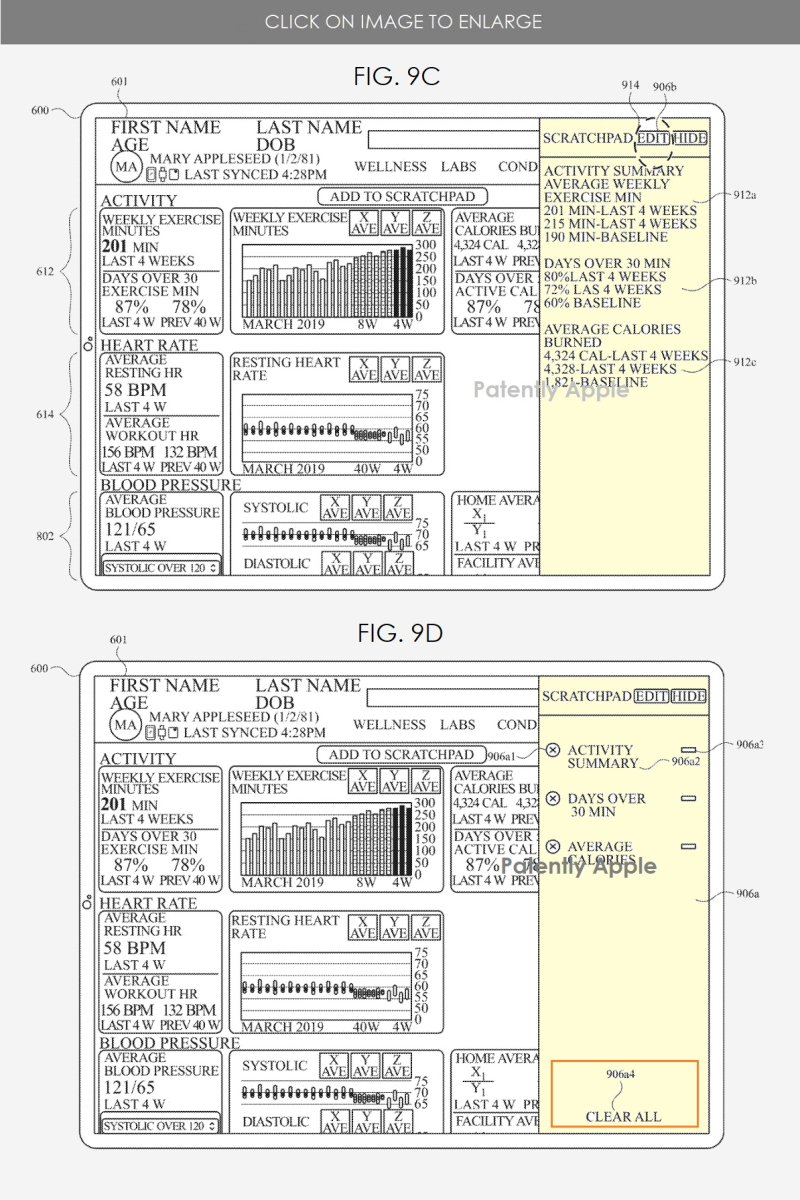 The other focus of Apple's Health App for iPad relates to Sleep data, sleep sessions, mid-sleep awakening events. In fact, all of Apple's 11 patent claims are dominated by all things related to sleep.