In the Future, AirPods will require User Authentication with Touch or Face ID and other unique Biometric Measures to fully Operate 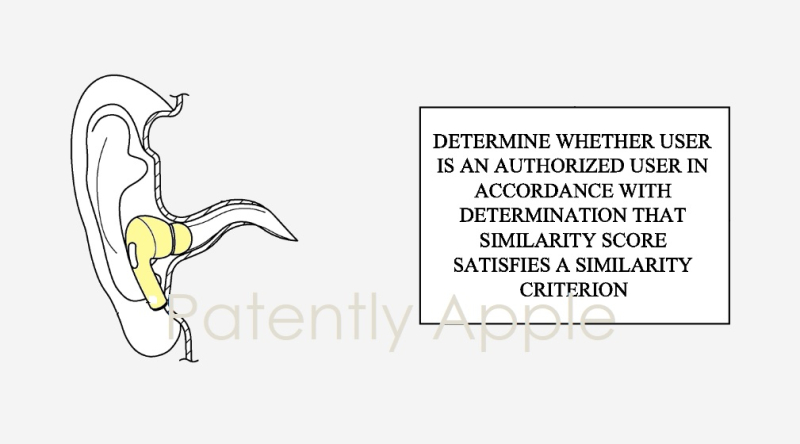 Today the US Patent & Trademark Office published a patent application from Apple that relates to user identification and, more specifically, to user identification using headphones. Biometrics could include Touch and Face ID but also new biometric measures such as identifying the user's inner ear construction or even in the gait of a user's walk.

Apple notes in their patent filing that headphones communicatively coupled to an iPhone (an electronic device), can provide a useful interface between human users and electronic devices. In general, headphones may be utilized for listening to audio from another device and performing other various functions, such as providing voice commands to the device via the headphones.

However, conventional systems are generally lacking with respect to user identification using headphones. In particular, traditional systems are not well equipped to determine whether a user wearing a respective set of headphones is an authorized user of a corresponding device, such as a mobile phone.

For example, conventional systems will typically allow any user (e.g., an unauthorized user) to place headphones in their ear, even if such headphones are communicatively coupled to the device of another user.

As a result, conventional systems may risk releasing personal information from an associated device to unauthorized wearers of corresponding headphones. 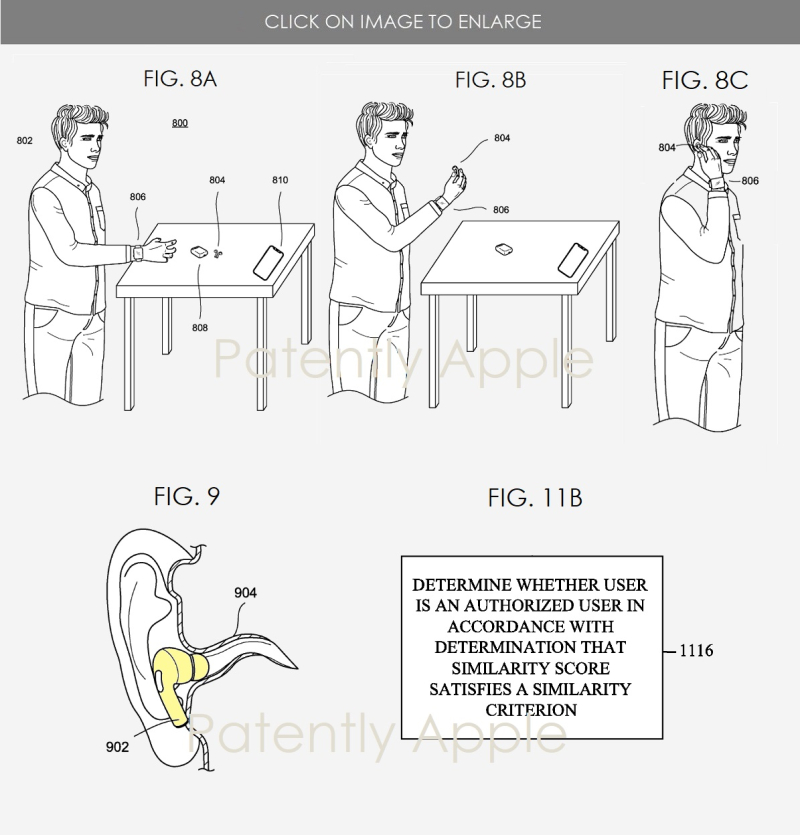