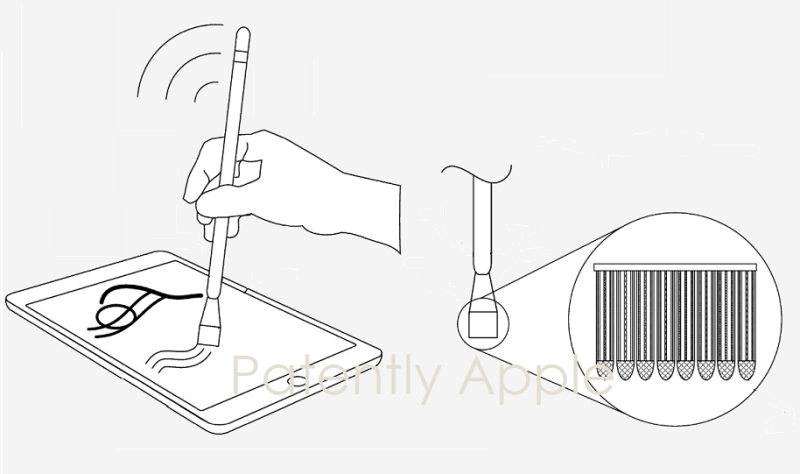 The U.S. Patent and Trademark Office officially published a series of 49 newly granted patents for Apple Inc. today. In this particular report we briefly cover possible future physical and audio haptic feedback for Apple Pencil and future OLED displays with bent active edges. We also cover two design patents covering Apple Card and, as always, we wrap up this week's granted patent report with our traditional listing of the remaining granted patents that were issued to Apple today.

The evolution of Apple Pencil has been slow but steady. Today, Apple has been granted a patent for a future Apple Pencil with advanced feedback components that could be advantageous.

The techniques and components described involve an Apple Pencil capable of detecting an amount of contact that is made with a touch screen panel and generating a haptic feedback response that is based on the amount of contact. Such techniques and components may be advantageous to graphical artists drawing with an Apple Pencil, where the accuracy and representation of graphical images generated by the touch screen display can be highly dependent upon the haptic feedback perceived by the user.

The term "haptic feedback" can refer to simulating a sensation of touch by applying force, vibrations, or motions that can be perceived by the nerves within the user's appendages. 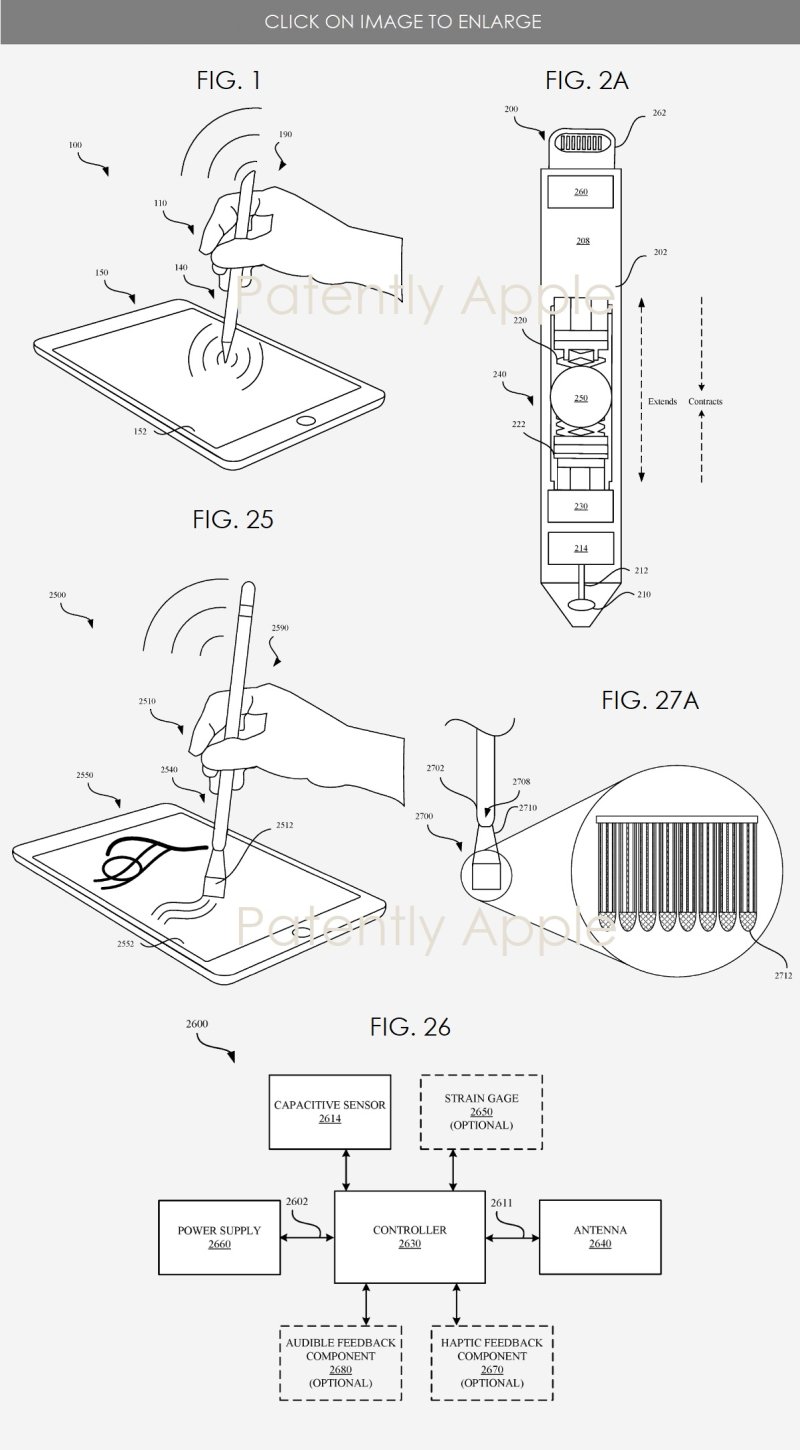 To review Apple's granted patent 11,221,677 regarding Apple Pencil with haptic along with over 100 patent figures, click here. 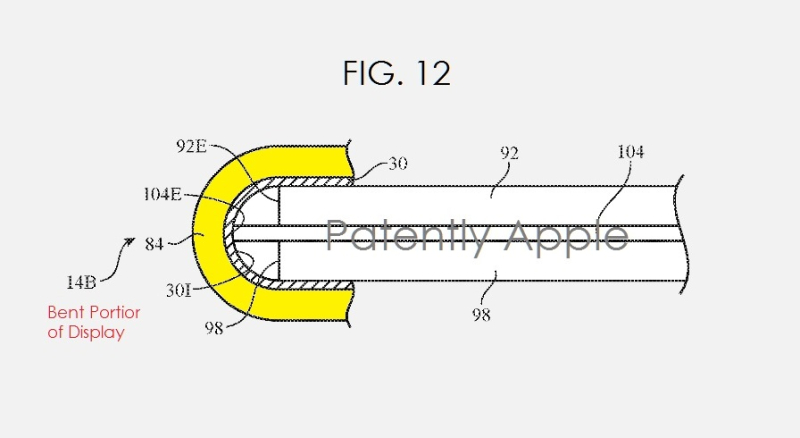 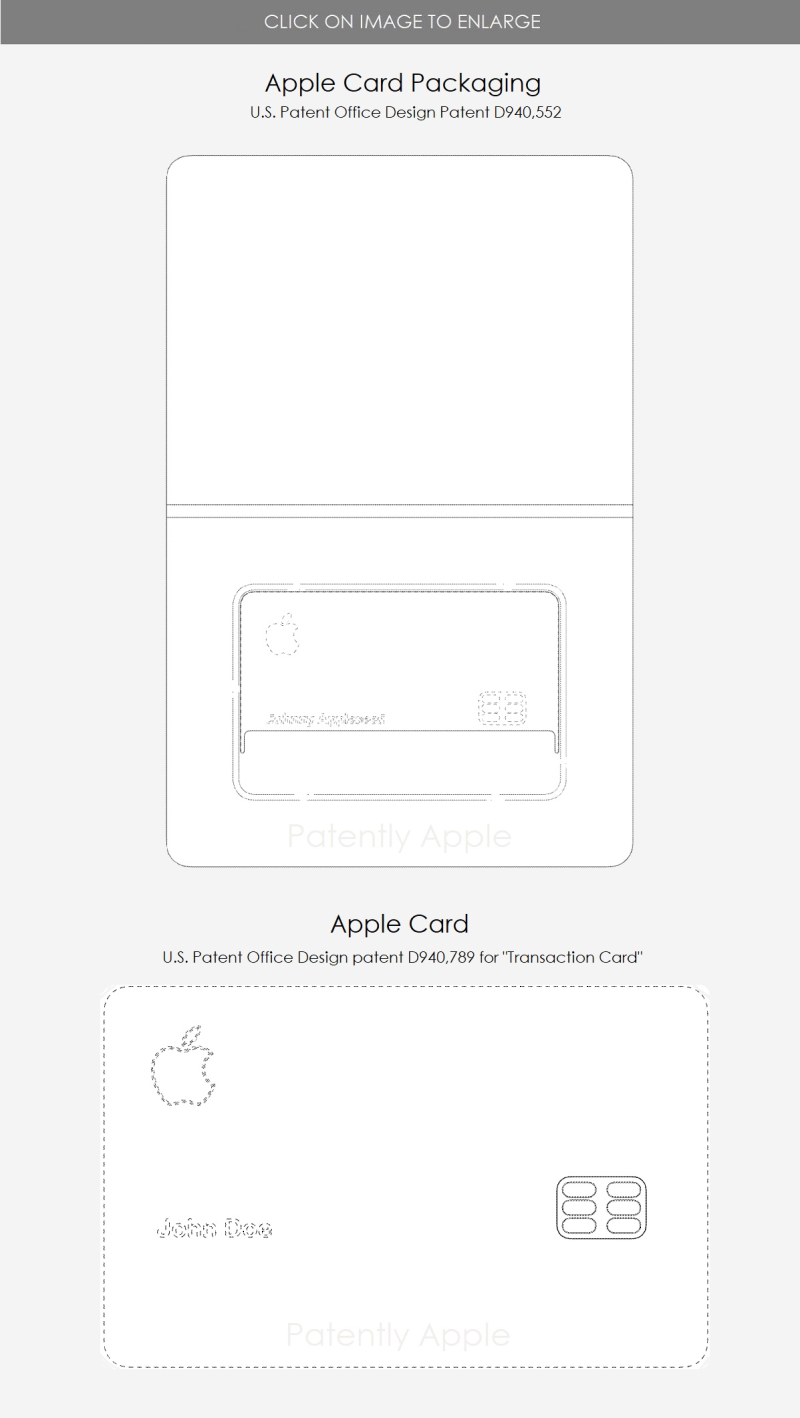 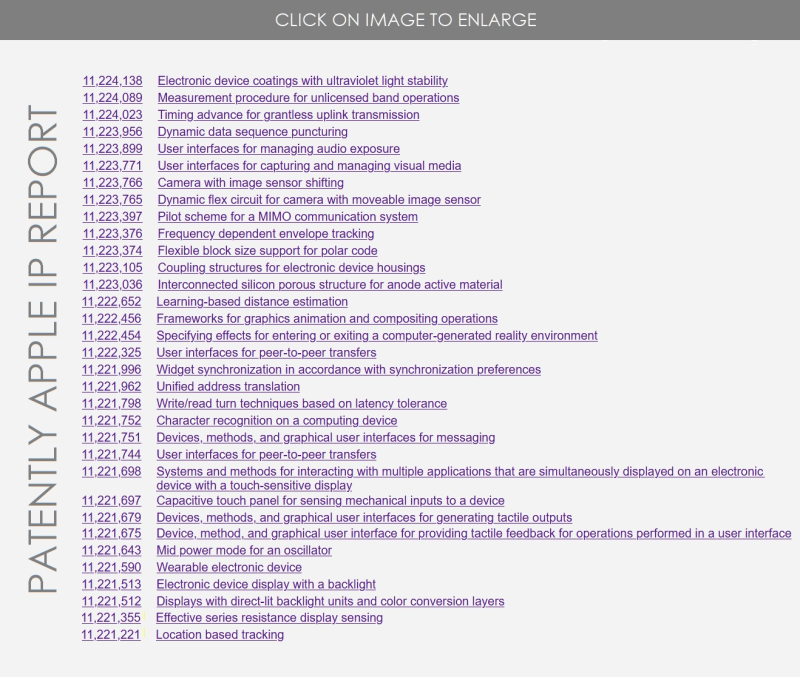