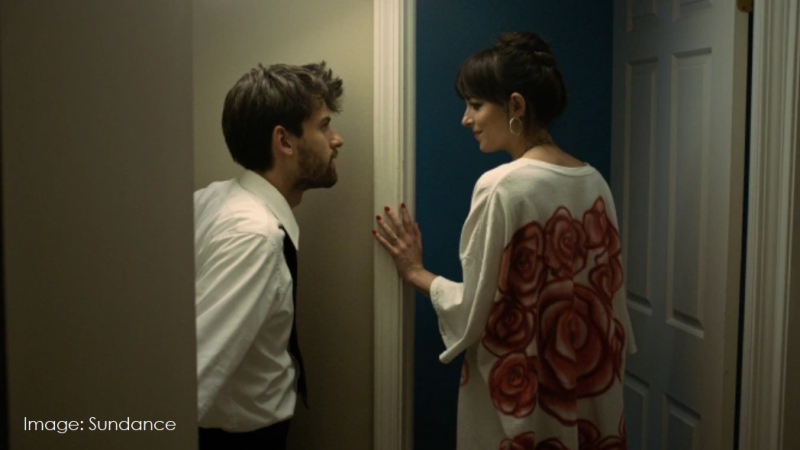 Apple has closed the biggest deal of the 2022 Virtual Sundance Film Festival, securing worldwide rights to the Cooper Raiff-directed Cha Cha Real Smooth for around $15 million. Apple TV+ has been the front runner for the picture since it premiered January 23 in the US Dramatic Competition category.

According to Deadline, the deal was brokered by WME, ICM and Endeavor Content.

In respect to Sundance, the Roger Ebert site stated in their report that " The best of the bunch is from the youngest filmmaker in the program, Cooper Raiff, who follows up his indie comedy hit debut “Shithouse” with a more confident, moving, funny dramedy in "Cha Cha Real Smooth," another story of those often-aimless years after college but one that’s told in a buoyant, easily likable manner. Raiff’s films capture the uncertainty of youth in a way that feels vulnerable and relatable. While it sometimes feels like he’s trying to cram a few too many messages into "Cha Cha Real Smooth," it’s incredibly easy to dance along. You could read the full review of the flick here.