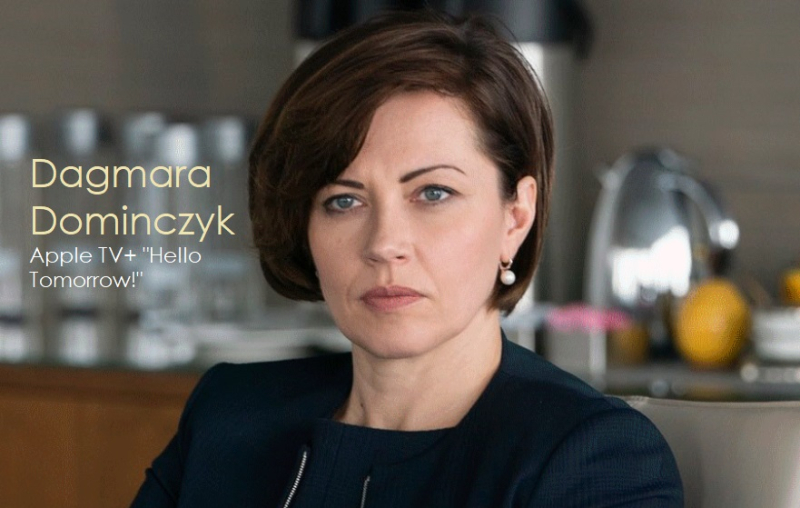 Created, written and executive produced by Amit Bhalla and Lucas Jansen, who will serve as showrunners, Hello Tomorrow! is set in a retro-future world. It revolves around a group of traveling salesmen hawking lunar timeshares. Crudup, who also executive produces, stars as Jack, a salesman of great talent and ambition whose unshakable faith in a brighter tomorrow inspires his co-workers and revitalizes his desperate customers but threatens to leave him dangerously lost in the very dream that sustains him.

Dominczyk will play Elle, the widow of Vistaville’s richest man with a rapacious zeal for unethical, high-profit business, an unsettling potential partner or rival for Jack and the rest of the Brightside team.

Apple TV+ has released a video with Director M. Night Shyamalan unpacking his techniques in capturing Leanne's paranoia as she takes her first steps outside of the Turner brownstone in Season 3's first episode that aired last Friday.