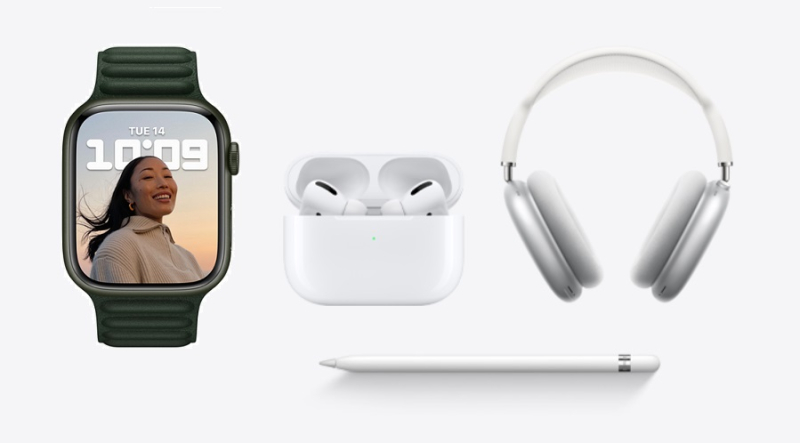 There have been a few articles written about the Apple Watch overheating, like this one from iKream posted earlier this month. Yesterday, the US Patent & Trademark Office published a patent application from Apple that relates to systems and methods for precisely determining a temperature gradient between two or more discrete locations within a portable electronic device housing like Apple Watch. It's a possible solution which could greatly improve keeping the temperature of future Apple Devices cooler.

Apple's patent FIG. 1 below depicts an example Apple Watch that can incorporate a temperature sensing system; FIG. 2 depicts a simplified system diagram of a temperature sensing system disposed within the housing of an Apple Watch; FIGS. 5C – 5F depict an example differential temperature probe that takes a low aspect ratio rectilinear shape. In particular, the temperature probe 500a implemented as an in-plane thermopile can be supported by a substrate (#502) onto which a continuous conductive path (#504). 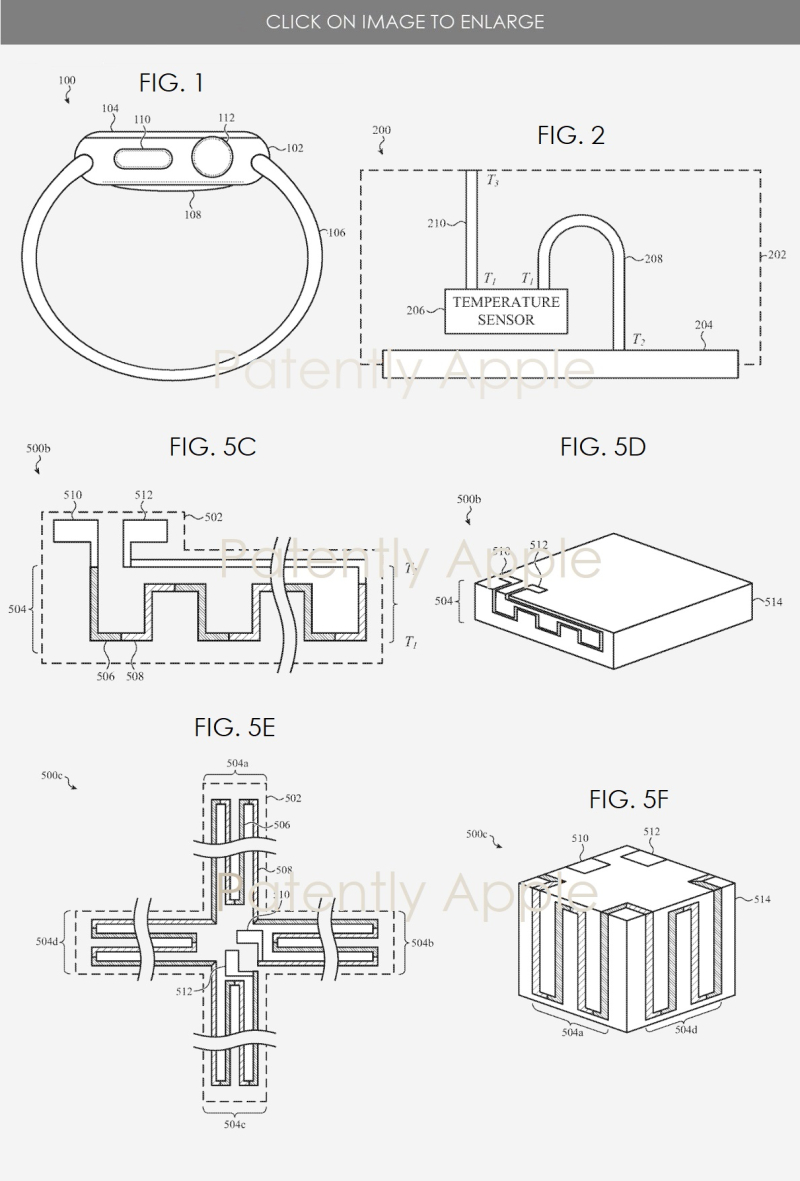