Home Archives Contact Us Subscribe Twitter Facebook Patently Mobile
Intel Wins a Historic Victory against the EU's Antitrust Regulator & the EU announces their Declaration on Digital Rights & Principles
In the Future, AirPods will require User Authentication with Touch or Face ID and other unique Biometric Measures to fully Operate It would appear that Apple is attempting to shake up their established display supplier list by opening the door to Chinese display manufacturers. On Monday Patently Apple posted a report titled "Chinese Display Giant BOE is attempting to land a major contract with Apple for two-stack OLED displays for the 2023 iPhone 15 Pro. Today, a new supply chain report claims that Apple has been testing displays made by Chinese display makers China Star Optoelectronics Technology (CSOT) and Visionox.

CSOT has reportedly formed a team to evaluate its production line in a bid to supply OLED panels to Apple for iPhones.

CSOT, together with Apple, first reviewed the OLED panel produced from its T4 factory at Wuhan, China. T4 can manufacture Gen 6 (1500x1850mm) flexible OLED panels. If panels made at T4 meet the requirement of Apple, CSOT is planning to invest in a demo line.

To be able to enter Apple's supply chain, CSOT will also need to develop its own low-temperature polycrystalline oxide (LTPO) OLED panels to win more orders for future iPhone models.

Cupertino can use BOE to pressure Samsung and LG Display into lowering their unit prices. BOE’s OLED production capacity will also expand to 144,000 substrates per month by the end of this year or early next year, triple that of the maximum capacity at CSOT’s T4 factory. 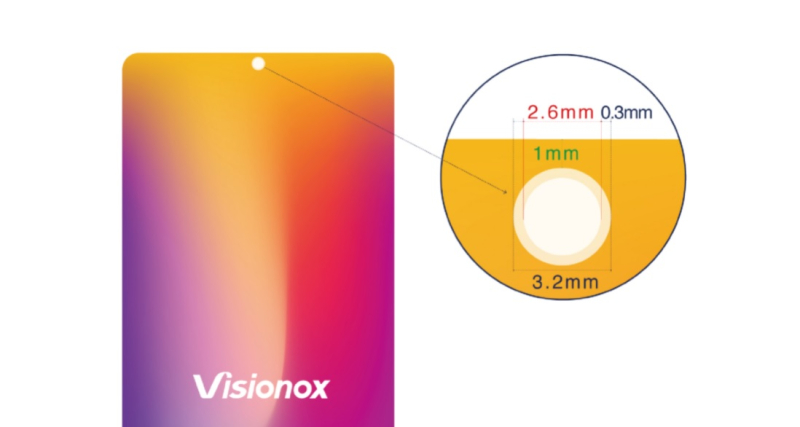 With Apple becoming the number one smartphone maker in China in Q4 2021, it stands to reason that the company would consider supporting Chinese display makers for iPhones in the future.