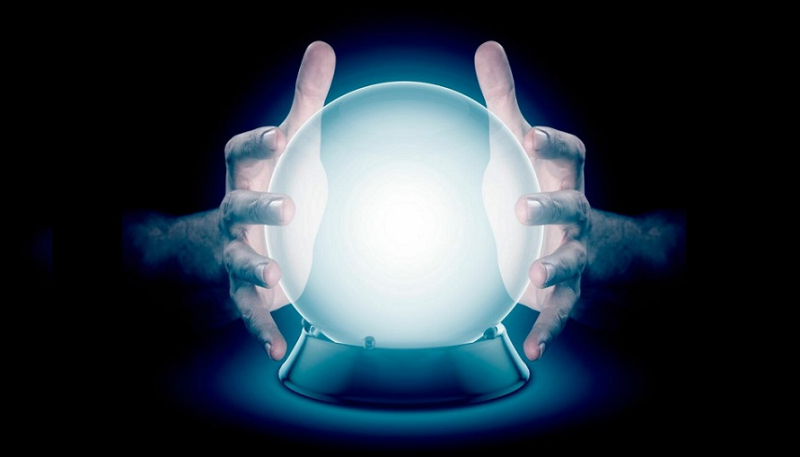 The New Year has begun with fresh predictions for 2022 from Ming-Chi Kuo and Bloomberg's Mark Gurman.

In an official press release from Ming-Chi Kuo, officially Gou Mingchi (as noted in the graphic above), focused on Apple's AirPods. Here are the main points in the press release:

AirPods shipments were around 72mn units in 2021, which is about an 18% YoY decline but significantly better than the market consensus of 55–65mn units.

We believe that AirPods shipments without the component shortage will reach approximately 90mn units in 2022 (20% YoY), significantly better than the market consensus of 65–75mn units.

AirPods have shipped better than expected for two consecutive quarters, with Apple launching AirPods 3 and reducing the price of AirPods 2 in 4Q21 as the key to success.

We believe that AirPods are replicating the success of the iPhone. Although the TWS market was more competitive than ever in 2021, Apple's brand and ecosystem still have a substantial competitive advantage, as evidenced by the fact that AirPods have regained momentum by simply adjusting the product strategy without providing revolutionary innovations.

We are positive about AirPods Pro 2 demand and the future trend of integrating health management features, and we see Luxshare-ICT and Goertek as the biggest winners. We also suggest investors pay attention to the suppliers whose stock prices corrected more in 4Q21/2H21 due to weak AirPods shipments, including GigaDevice, SZS, SpeedTech, ZDT, Varta, and Amkor.

We expect Apple to launch AirPods Pro 2 in 4Q22 with new selling points, including a new form factor design, support for Apple Lossless (ALAC) format, and a charging case that can emit a sound for users to track. We are optimistic about the demand for AirPods Pro 2 and estimate shipments will reach 18–20mn units in 2022.

We believe AirPods may support health management functions in the future and believe this innovation will redefine TWS and create a structural change in market demand.

Mark Gurman's Power On Newsletter published on Sunday provided us with a broader range of product predictions that Kuo. Gurman predicts the following:

Apple has a bevy of new pro Macs in the works based on the M1 Pro and M1 Max chips that are already inside the MacBook Pro. That includes a smaller Mac Pro with up to 40 CPU cores and 128 graphics cores, a new Mac mini and a large-screened iMac Pro. I’d expect Apple to finish its transition to its own silicon from Intel chips as early as June at WWDC 2022.

Also look out for the biggest MacBook Air redesign in the product’s history, an updated entry-level MacBook Pro, and a new iPad Pro with wireless charging. Given that the performance of the iPad Pro is already so strong, and that the M2 chip is still a bit far away from launch, I wonder if Apple will stick with the M1 or wait for the M2.

Speaking of Macs and iPads, I'm hoping Apple’s next external monitor—destined to be about half the price of the Pro Display XDR—launches in the coming year.

In terms of phones and watches, look for a 5G version of the iPhone SE in the first half of the year, along with a revamped iPhone 14 range with a hole-punch-sized notch in the fall. Also in the works are three new Apple Watches: a new SE, a Series 8 and a rugged version aimed at extreme-sports enthusiasts.

The holy grail for 2022, of course, will be if Apple announces its first virtual reality headset (with some AR features), codenamed N301, and its accompanying rOS, codenamed Oak. But the timeline for that product has slipped before. Apple originally targeted 2020, and then WWDC 2021 and then WWDC 2022 for a debut. Stay tuned.