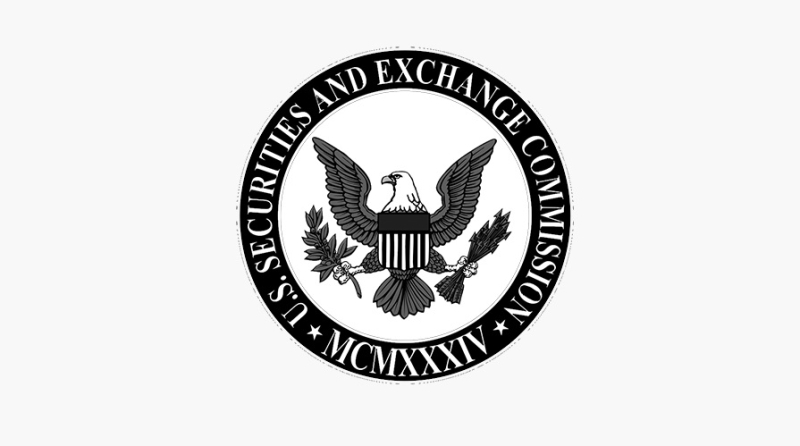 It's being reported this morning that the U.S. Securities and Exchange Commission has denied Apple Inc's bid to exclude a shareholder proposal that would require the company to inform investors about its use of non-disclosure agreements and other concealment clauses, according to a document viewed by Reuters.

"The move means that Apple will have to face a vote on the proposal at its annual shareholder meeting next year, barring a deal with the activist. Apple has said its policy is not to use concealment clauses, but former employees dispute that.

In September, investor Nia Impact Capital filed a shareholder proposal calling for Apple's board to prepare a 'public report assessing the potential risks to the company associated with its use of concealment clauses in the context of harassment, discrimination and other unlawful acts.' Former Apple employee Cher Scarlett shared "documents" with Nia Impact Capital."

Last month Patently Apple posted a report titled "The Leader of a Protest Movement at Apple is leaving the company after a private settlement." The report noted that "Scarlett wouldn’t provide details about the settlement, but her lawyer said she is requesting a withdrawal of her complaints filed with the National Labor Relations Board as part of the agreement." Whether Nia Impact Capital will be able to use the documents provided by Cher Scarlett after the agreement with Apple is unknown at this time.

Lastly, Reuters reported that "Apple in October filed a response with the SEC saying it wanted to exclude the proposal because ' the company’s policy is to not use such clauses.'

In a letter dated Monday, the SEC denied Apple's request, saying that the company had not 'substantially implemented the proposal.'"