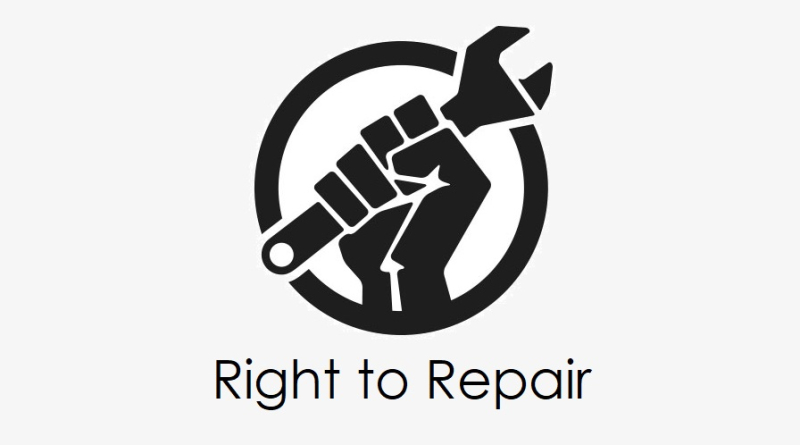 An announcement last week proved that Microsoft is jumping on the Right to Repair bandwagon via a new partnership with the popular product teardown and repair website iFixit. Microsoft has begun making its custom tool designs for Surface repairs available for purchase from iFixit, which will sell them to certified repair technicians.

While end users won’t be able to buy the tools, repair shops will, allowing you to get your device fixed somewhere other than at an official Microsoft shop. Per the release, "iFixit Pro independent repairers, Microsoft Authorized Service Providers, Microsoft Experience Centers, and Microsoft Commercial customers can now purchase Microsoft service tools for Surface devices directly from iFixit.com."

The initial launch will feature three tools, which are designed by Microsoft and manufactured by iFixit. They will include a tool that lets you "debond" the display from the device, a weight that lets you put the display back on properly, and a battery cover that’s used when the device’s guts are exposed to prevent accidental contact with sensitive components. 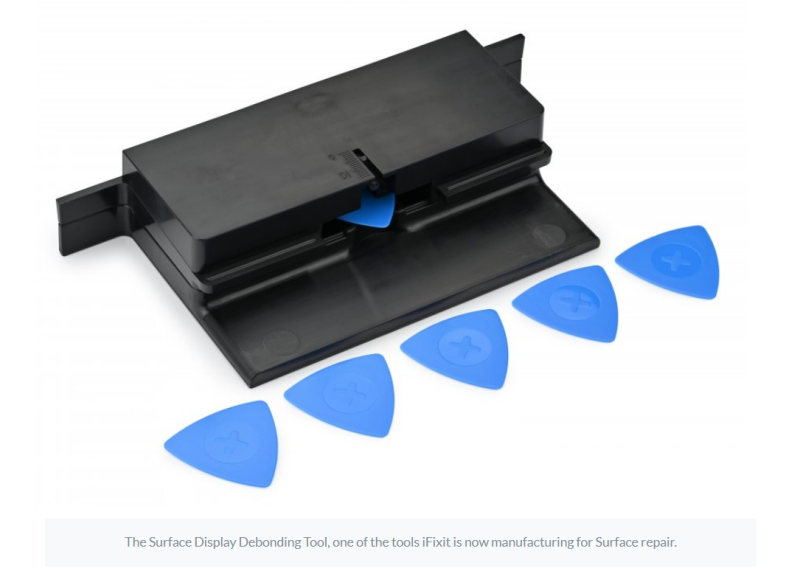 iFixit CEO Kyle Wiens: "Microsoft has taken a big step toward making repair accessible to their customers, and their timing is perfect as Right to Repair gains momentum across the US. Having OEM tools available will give repair technicians the ability to help their customers keep their devices alive for longer." You could read the iFixit press release here.

Microsoft's move happens to come at just the right time, being that we’ve seen the push for the right to repair gain some strength over the past year. In the US, the Federal Trade Commission recently opened an investigation into repair restrictions imposed by some device manufacturers.

While Apple announced "Self Service Repair" starting with iPhone 12 and 13 back in November, it's very likely that only hardware geeks will be able to take advantage of this. Your average Apple device owner doesn't want the hassle of diving into manuals and so forth to fix their device(s) and that's just fine with Apple. Apple device owners in general are the losers.

Microsoft's approach working with iFixit to provide repair shops with the needed tools to fix Surface devices is likely to be a welcomed move towards the Right to Repair for Microsoft hardware and it may be the start of an industry trend. Just don't hold your breath waiting for Apple to make a similar announcement any time soon.