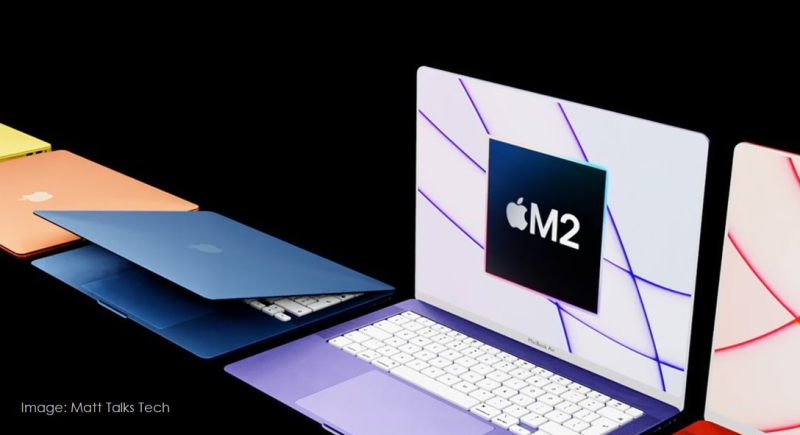 In early December Bloomberg's Mark Gurman reported that Apple is to deliver a series of new Macs in 2022 including an all-new entry-level MacBook Pro, a new high-end iMac, redesign MacBook Air, updated Mac mini. Today, a supply chain report from Taiwan is claiming that Apple is planning M2 processors using TSMC's 4nm process and hopes to provide upgrades on an 18 month cycle.

In the second half of 2022, Apple will first launch the M2 processor code-named Staten, and in the first half of 2023, it will launch the new M2X processor architecture code-named Rhodes, and release two processors such as M2 Pro and M2 Max according to the different graphics cores.

Lastly, the Commercial Times report claims that "the iPhone 14 will use an A16 Bionic processor having a 6-core processor architecture, but will be differentiated according to the number of graphics cores. Support for 5G dual-band and next-generation LPDDR5, WiFi 6E and other technical specifications, all will use TSMC's 4nm process for filming."

The use of a 4nm processor for the iPhone 14 is still questionable. Due to the current chip crunch, TSMC may have decided to slow down their 3nm schedule until  2023. However, TSMC did forecast in December 2020 that the first 3nm chip code-named "3N" would be ready in second half of 2022 and the more advanced 3nm chip code-named "3NE" would launch in 2023. Only time will tell whether TSMC will deliver 4nm or 3nm for the iPhone 14.