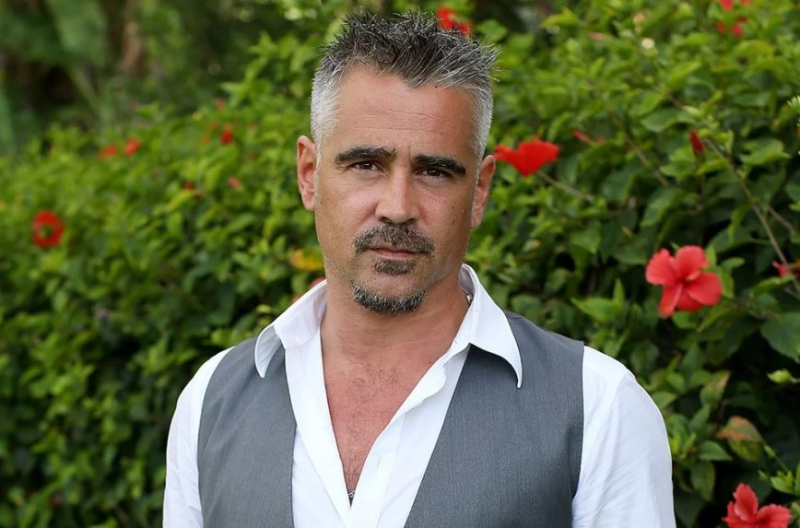 Apple TV+ won a heated auction for Sugar, the working title for a potential TV series that has Colin Farrell attached to star. It’s created by Mark Protosevich, whose feature work includes Thor and I Am Legend. The bidding for the package came down to Apple and Netflix, I hear. They are keeping plot under wraps but it’s an LA-set  contemporary take on the private detective story.

Executive producers on the drama are Farrell and Protosevich, and Genre Films’ Simon Kinberg and Audrey Chon, as well as Scott Greenberg. Kinberg just landed a second season renewal for the Apple TV+ sci-fi series Invasion, which he co-created, writes and EPs with David Weil. For more, read the full Deadline report.

On another note, it was announced Late yesterday that Apple Original Films had been honored with six 2021 Critics Choice Film Award nominations, including Best Picture. For more, read Apple's full press release.