Home Archives Contact Us Subscribe Twitter MeWe Facebook Patently Mobile
Apple is beginning to Hire 5G Modem and other Wireless Chip Engineers for a new Office in Irvine, California
Traxcell Technologies has followed through with a Second Patent Infringement lawsuit against Apple regarding Apple Maps

Apple Original Films hosted the L.A. Premiere of "The Tragedy of Macbeth" last night and more 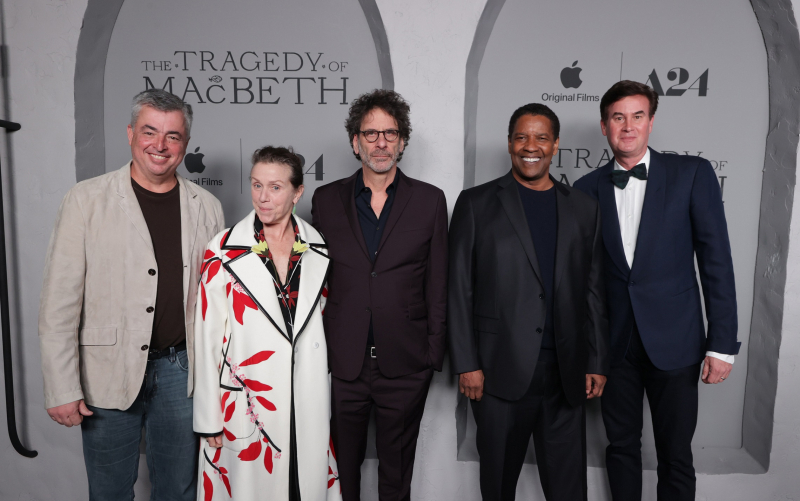 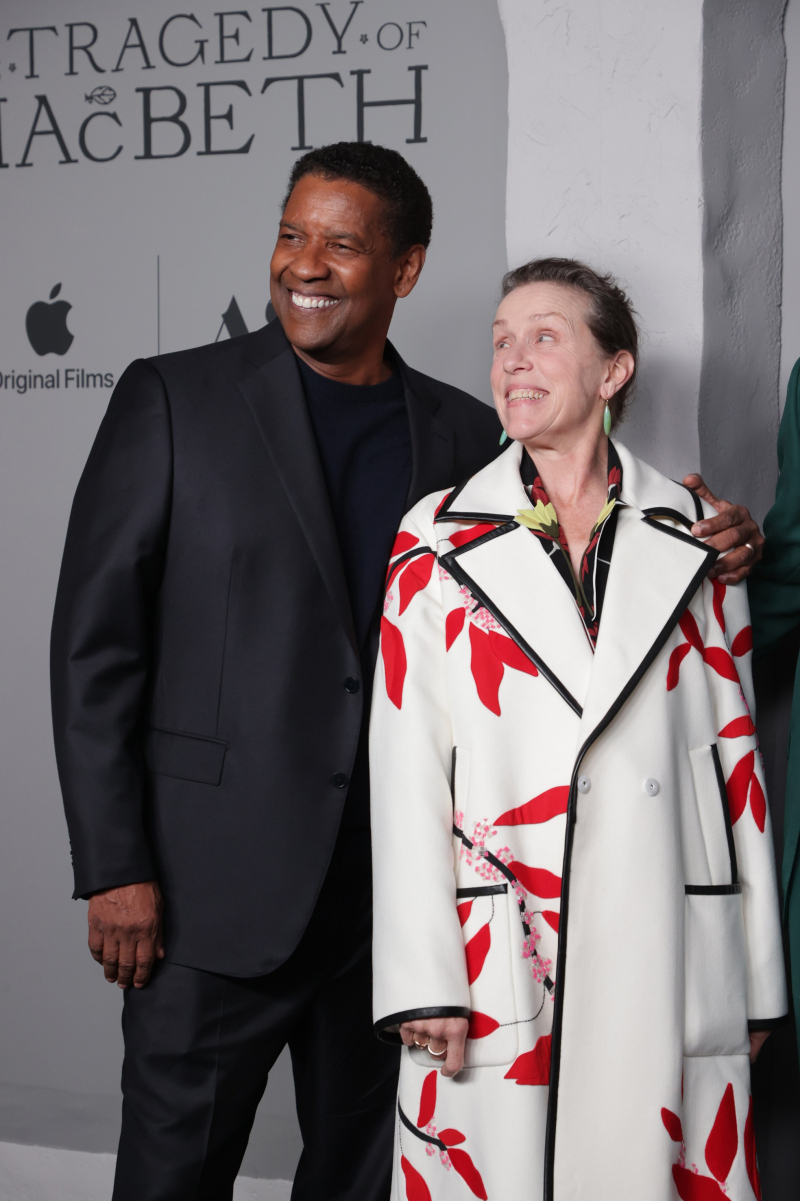 Denzel Washington and Frances McDormand attend the premiere of “The Tragedy of Macbeth” at the DGA Theater in Los Angeles, California. Over the course of nearly half a century, Siegfried & Roy performed 30,000 shows for millions of people. Although the German-born illusionists and pop culture icons were mega-famous, much about their private lives, eccentric public personae and tragic final show remained shrouded in mystery … until now. Emmy Award-winning filmmaker and investigative journalist Steven Leckart goes behind the velvet curtain to reveal shocking moments, surprising details and hidden truths about two men who were lionized by millions of fans, lampooned by the media, criticized by animal welfare advocates, and endlessly scrutinized by the public.

Apple TV+ will release the first two episodes of the new eight-part podcast on January 12, 2022 on Apple Podcasts, with new episodes rolling out weekly on Wednesdays.