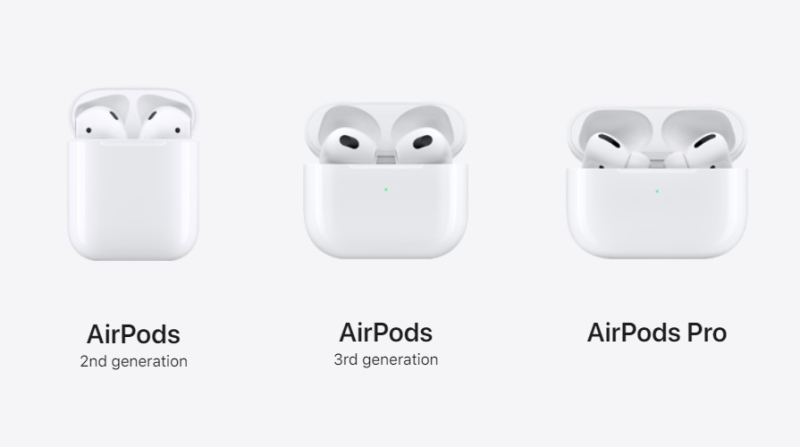 In a new analytical report published this morning we learn that globally, the TWS category barely grew, up by just 1.3% to reach 72.2 million units. This was insufficient to offset the decline of wireless headphones and wireless earphones, which decreased by 4.7% and 4.9%, respectively.

Apple maintained its leading global position in TWS, shipping 17.8 million units, but its shipments declined by nearly a third compared with a year ago due to shipments of Apple's next-gen AirPods only beginning to ship in mid-October (Q4). 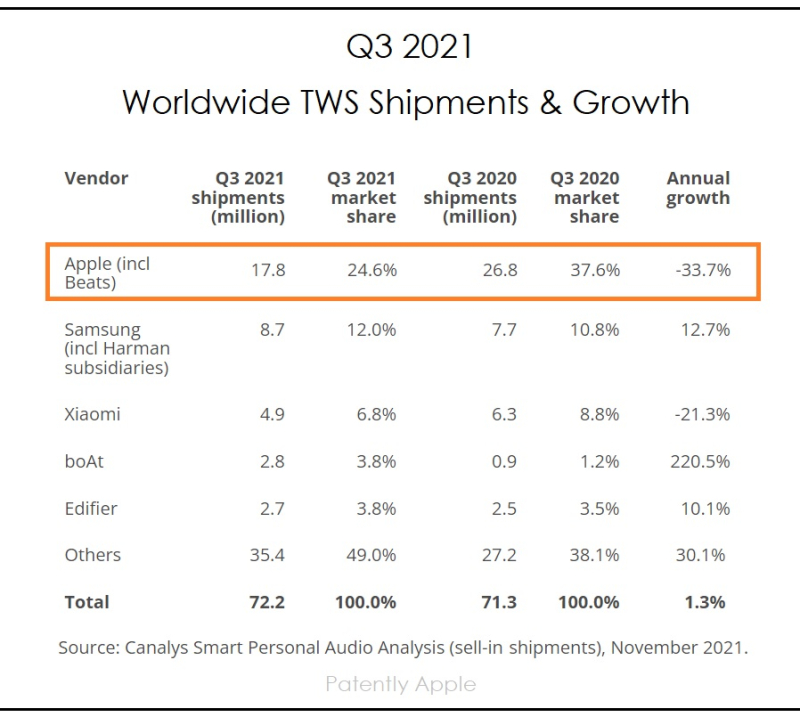 Canalys Research Analyst Sherry Jin: "Competition continues to heat up as vendors try to capture the rising TWS demand. Audio players, such as Jabra, Sony and JBL, are now taking an increasingly aggressive stance by peppering TWS models across a range of price points. These players are pressured to lower the average selling price of their TWS devices to make themselves competitive in the market. Together with the release of the third-generation AirPods, the global TWS market is expected to return to robust growth in Q4 in time for the holiday season.”