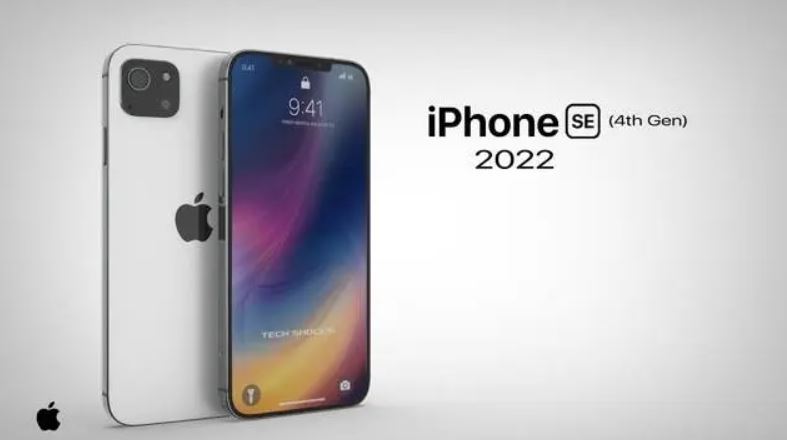 The iPhone SE model will allow Apple to enter and target the mid-range smartphone market dominated by rivals such as Samsung Electronics and a number of Chinese smartphone vendors like Xiaomi and Huawei Technologies.

Today, Gizchina reports that Apple’s upstream supply chain is claiming that the company will conduct trial production of the Apple iPhone SE3 soon. Of course, this will not be the final version of this smartphone. The company will still have a few months to make small adjustments before the release.

This device will be the third model in the Apple iPhone SE series. Initial reports claim that this device will be called iPhone SE Plus. However, there is no change in size and design. According to Apple’s supply chain, the mold of the new iPhone SE is ready to be mass-produced.

The iPhone 13 will update the camera sensor and may add functions such as night mode and be the cheapest 5G iPhone. In addition, sources reveal that the RAM capacity of the new iPhone SE may increase from the current 3GB to 4GB. For more, read the full Gizchina report.

The current pricing of the iPhone SE is US$399 and JPMorgan Chase analyst Samik Chatterjee thinks that Apple could drop that price to as low as $269. While the $269 price target seems to be a little too optimistic, we may see prices drop to the $299 to $329 price range which would still boost iPhone sales in markets where Apple is sorely behind their competitors at presents, such as Latin America, India, the Middle East and Africa. It could also provide a slight boost to European and American sales.