Apple is beginning to Hire 5G Modem and other Wireless Chip Engineers for a new Office in Irvine, California 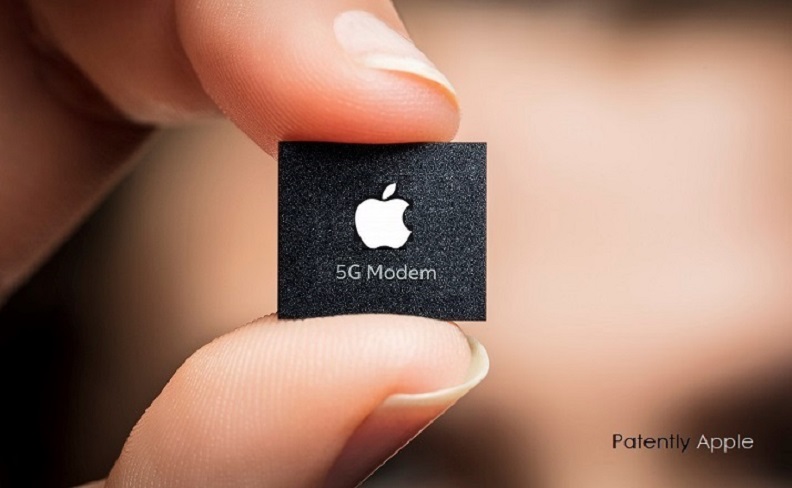 Three years ago Patently Apple reported that Apple was hiring a cellular modem architect for their San Diego office, a little over a year prior to Apple acquiring Intel's modem business and their 2,200 employees. It was noted in the report that combining the acquired patents for current and future wireless technology with Apple’s existing portfolio, Apple would hold over 17,000 wireless technology patents, ranging from protocols for cellular standards to modem architecture and modem operation.

Last month we reported that a rumor claimed that Apple would be ready to use their own 5G modems in 2023 iPhones.

It’s part of a broader strategy for Apple to expand satellite offices, letting the tech giant target engineering hotbeds and attract employees who might not want to work at its home base in Silicon Valley. The approach also has helped Apple further its goal of making more of its own components.

Who knows, Apple may also be gearing up to accelerate their work on a new wireless directional free-space optical communications system that came to light this past Tuesday at the U.S. Patent Office.

Bloomberg's Mark Gurman added that "The Irvine expansion is in its early stages, and Apple plans to increase its presence gradually. Apple has a history of setting up offices near existing suppliers -- in some cases, as the first step toward eventually replacing them.

It’s also expanding in Los Angeles, hiring employees to work on Apple TV+ and other digital services. And it has an office in Newport Beach, near Irvine, for development of augmented reality content from its NextVR acquisition."