Apple iOS 15.1 update in Mainland China has stopped showing certain geographic information that may be due to China's Mapping Law 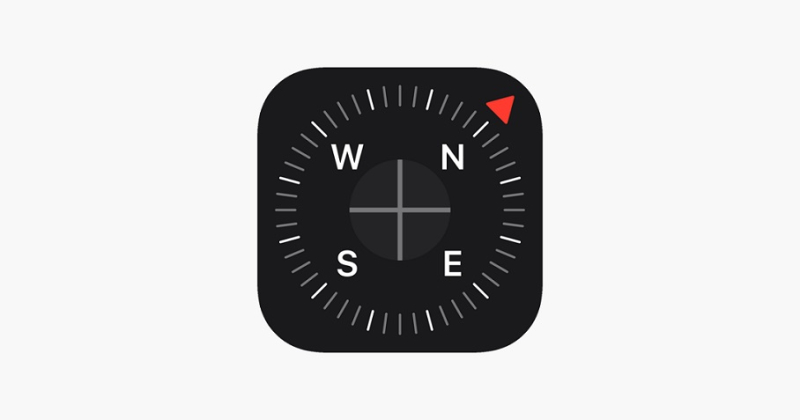 According to a new report from Hong Kong, Apple has stopped showing mainland Chinese users certain geographic information on the latest version of its Compass app, a move that some users speculate could be linked to Beijing’s stricter approach to data privacy.

iPhone and Apple Watch users in China can no longer see their geographic coordinates and elevation on the Compass app, according to Chinese media reports and user comments. However, information including bearings and general location are still available.

The changes came with Apple’s latest software updates, including iOS 15.1, which was released in China in late October, and watchOS 8.3, released this week. It is not clear why the information is no longer available for mainland Chinese users.

On Zhihu, China’s Quora-like Q&A platform, a comment on the change drew more than 900,000 views and 105 replies, with some users pledging to put off updating their devices because of this, and some speculating that it has to do with the Chinese government’s restrictions on the use of geographic information.

Under China’s Surveying and Mapping law, first enacted in 2002, foreign Organizations need to acquire a license from the State Council and the Chinese military, and cooperate with a Chinese entity, before "engaging in surveying and mapping activities." For more on this, read the full report by Xinmei Shen on South China Morning Post.