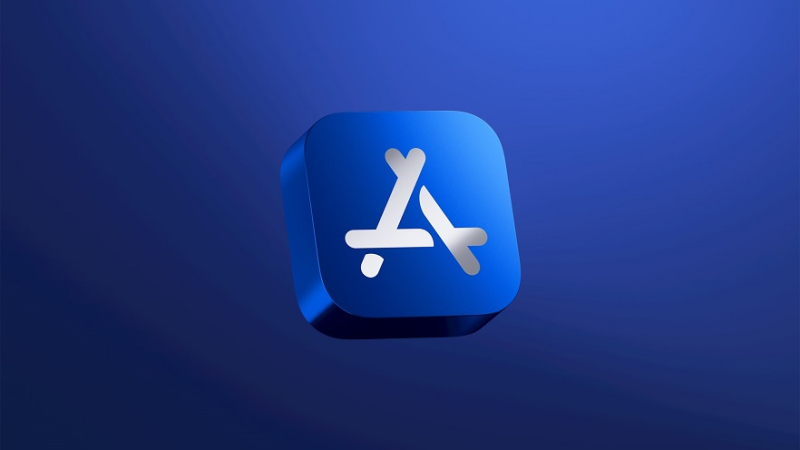 On December first Patently Apple posted a report titled "Apple is seeking to halt the decision by Judge Rogers to make App Store Changes on December 9 with a filing with the U.S. Court of Appeals." Our report noted that "Given the injunction’s effective date of Dec. 9, Apple seeks immediate entry of an administrative stay that would expire 30 days after the Court’s ruling on the stay motion." It's being reported this afternoon that Apple Inc. won a delay to court-mandated changes to its App Store as it appeals the ruling.

Bloomberg is reporting this afternoon that "A federal appeals court on Wednesday granted Apple’s request to halt a Dec. 9 deadline to comply with a judge’s directive that the company allow app developers to steer customers to payment methods outside the store. The ruling is a significant victory for the iPhone maker as it fights a broad challenge by Epic Games Inc. to its domination of the $142 billion mobile-app distribution market.

The world’s most-valuable technology company has argued to the Ninth Circuit Court of Appeals that the changes ordered by U.S. District Judge Yvonne Gonzalez Rogers "will harm customers, developers, and Apple itself." Now, the overhaul she ordered in September will be paused until Apple’s appeal is resolved, which could take at least a year.

Apple told the Ninth Circuit that it had already satisfied half of the judge’s order by changing its guidelines to allow "out-of-app communications" between all developers and users. The part of the order targeted in Apple’s stay request involves in-app advertising and links.

Epic declined to comment and Apple had no immediate comment on the ruling. For more on this read the full report on BNN Bloomberg. You could review the ruling here.