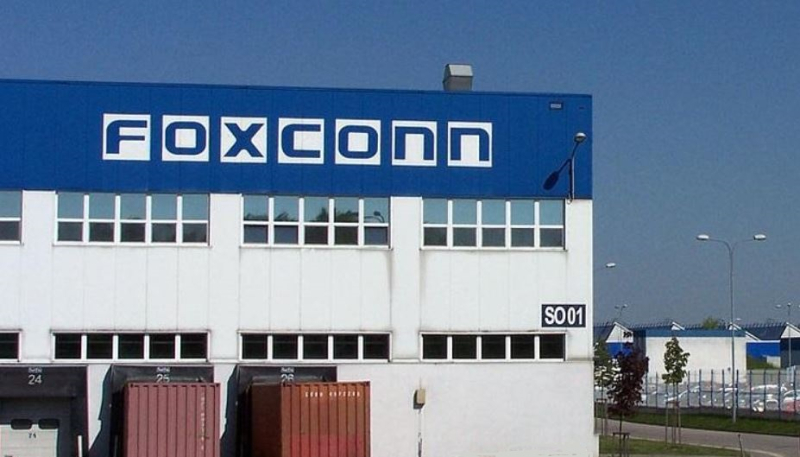 It's being reported today that Foxconn's largest iPhone plant in Chennai India has been suspended since December 18 over worker issues. Employees and their families initiated protests, which once blocked a local expressway. Hon Hai, under pressure from Apple,  stated that it will increase the dormitory area, replace bathing facilities, provide drinking water, and improve the working environment of the factory and the living environment of its employees. In addition, the Chennai plant will be expanded and more employees will be hired.

Earlier this month, protests erupted after more than 250 women who work at the Foxconn plant that makes iPhones in Sriperumbudur town, near Chennai, and live in one of the dormitories had to be treated for food poisoning.

Foxconn said earlier today that it was restructuring its local management team to ensure that it can achieve and maintain the standards needed, and was taking immediate steps to improve facilities. All employees would continue to be paid while it makes necessary improvements to restart operations.

An Apple spokesperson said it had dispatched independent auditors to assess conditions at the dormitories after it found that some of Foxconn's dormitories and restaurants in remote areas used by its supplier in southern India for employees did not meet its standards.

Hon Hai (Foxconn) recently decided to increase its investment of US$350 million in a subsidiary of Foxconn in India . According to market participants, this move is to expand the production capacity of Apple's iPhone. One of the sources for this report was the Economic Times of India.

It's a little difficult to understand how Apple doesn't inspect their main supplier factories independently ahead of time to discover the lack of standards for factory workers instead of after the fact. A year ago, riots broke out at a Wistron iPhone plant in India and Apple was once again found to be clueless of the worker conditions at that plant.  Considering that Apple and other Silicon Valley companies are currently under investigation related to slave labor in China, you'd think that Apple would up their inspections of facilities and be ahead of problems that cause negative international headlines.