A Yahoo! Finance audience survey found Facebook/Meta the Worst Company of the Year 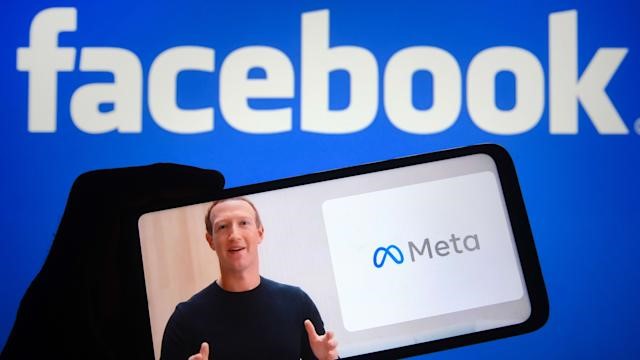 Every December, Yahoo! Finance selects a Company of the Year, based on its market performance and its achievements that particular year. However, we can learn just as much from the bad as the good by airing our grievances. That’s why Yahoo! Finance also selects a Worst Company of the Year, polling their audience as to which company upset them the most.

The survey consisted of 1,541 respondents who were mad about a lot this year, from the Robinhood trading freezes last winter to electric truck startup Nikola still not having its act together. But one company irked them the most — was Facebook. The survey’s results shed more light on why the company decided to rebrand this year to a new name: Meta Platforms.

The open-ended survey was posted on Yahoo! Finance on Dec. 4 and Dec. 5, and dozens of names were submitted.

Facebook has had its share of controversies this year. It’s been under the antitrust microscope and faced a flurry of allegations from a whistleblower claiming Facebook ignored safety issues for the sake of growth. Congress is constantly demanding answers from the company on both fronts.

At the same time, some critics, including conservatives, say Facebook over-policed the platform’s speech and stifled their voices. Other critics, including those on the left side of the aisle, claimed that Facebook allowed the spread of misinformation.

What is especially interesting about the Company Formerly Known as Facebook is just how many and varied the reasons people dislike it. It received 50% more votes than the second-place finisher, Chinese e-commerce giant Alibaba, not for one singular offense but for a litany of grievances from groups of people that may have little else to agree about.

There were significant complaints of censorship, mainly of the right and conservative voices that felt that the "free-speech police" was being unfair and they were owed the right to say whatever they wanted to on the platform.

On the other side, people hectored the platform for failing to police significant misinformation that in the view of critics contributed to people not taking the pandemic’s potential for death seriously.

Outside of the political conversation, many respondents were upset with the company’s effects on children and young people, citing its photo-sharing site Instagram and its effects on mental health, after internal documents revealed the company knew Instagram made teenage girls feel worse about body image issues but didn’t address the problem.

For more on this, including the other major "dishonorables" listed, read the full Yahoo! Finance report.