Home Archives Contact Us Subscribe Twitter MeWe Facebook Patently Mobile
California is Preparing to add its voice to the legal Dispute between Apple and Epic Games
The Dutch Antitrust Authority has given Apple until Jan.15th to implement Changes to it's App Store Payment Policies or face Millions in Fines 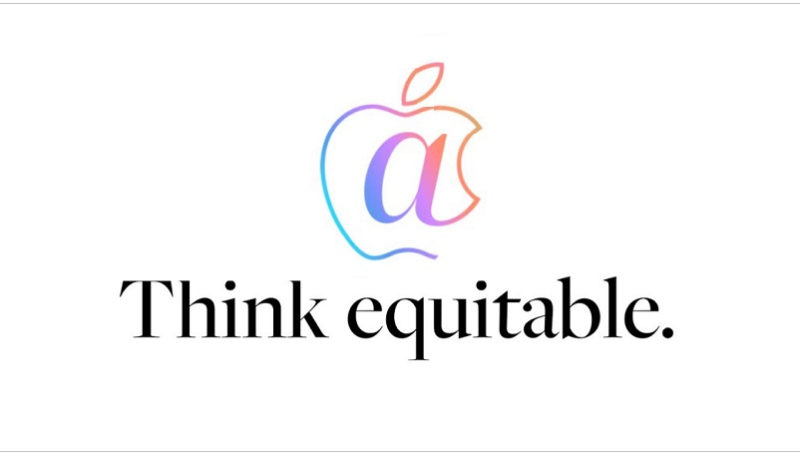 In January a report titled "Google workers unionize, a watershed in Silicon Valley activism" detailed Google's first union. Though relatively small and with limited powers, the new Google union represents a rising brand of labor activism that is putting a fresh spotlight on the tech industry’s disparities and pressuring its elites. More than 400 workers across Google and other units of Google’s parent Alphabet Inc. have signed up for the union, which has been quietly in the works for about a year. You could review the Bloomberg report at the L.A. Times in full here.

As for Apple, a union movement has begun. In September we wrote about Ashley Gjøvik, a senior engineering project manager who had a long history of publicly criticizing the company's culture of work. Apple put her on paid leave and eventually terminated her employment.

Then in early November we posted a report titled "Fired Apple Employee Janneke Parish has Filed a Complaint with the U.S. National Labor Relations Board.

Lastly, we reported on Wednesday that Parish decided to leave Apple after a private settlement wherein she agreed to request a withdrawal of her complaints filed with the National Labor Relations Board.

Late yesterday it was reported by a number of sites such as NBC and Fox Business that an Apple workers group plans to boycott Apple stores today, Christmas Eve, a busy last minute shoppers day.

Fox Business reported that "A coordinated group of Apple workers is staging an employee walkout set for Christmas Eve, and urging customers to boycott the tech giant's stores and products in solidarity with the workers who are demanding better workplace conditions.

Calling all Apple workers and patrons!

The workers noted that strike funds would be available for the employees that participate, and provided a link to a "solidarity fund" promising stipends for "current, or former, employees or contractors of Netflix or Apple who have taken action to improve their workplace." There is an application waitlist on the site, and the amount of stipends available is unclear, as it says the fund will provide "up to $5,000."

NBC reported that "Apple Together states that the group came to be over a period of time and challenges. When "#AppleToo" began to gain more traction, Apple employees had begun working together to try and implement change.

Apple Together said on their website: "However, we’re seeing an increase of rules restricting our ability to continue collaborating on workplace issues that are important to us. We’re making our own space off of our virtual campus to ensure that our voices can still be heard."

It's unknown at this time if this group has members beyond parts of California nor how many stores will have protesters participating today.

What are your thoughts on this? Make your comments known on our social media sites.