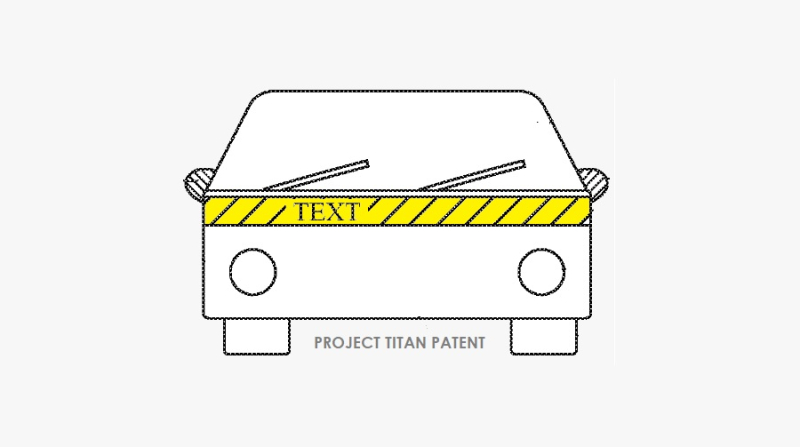 Today the US Patent & Trademark Office published a wide variety of patent applications from Apple and in this report, we cover exterior lighting and warning systems that will be integrated into autonomous vehicles, recycling aluminum for new devices, Apple Watch and more. 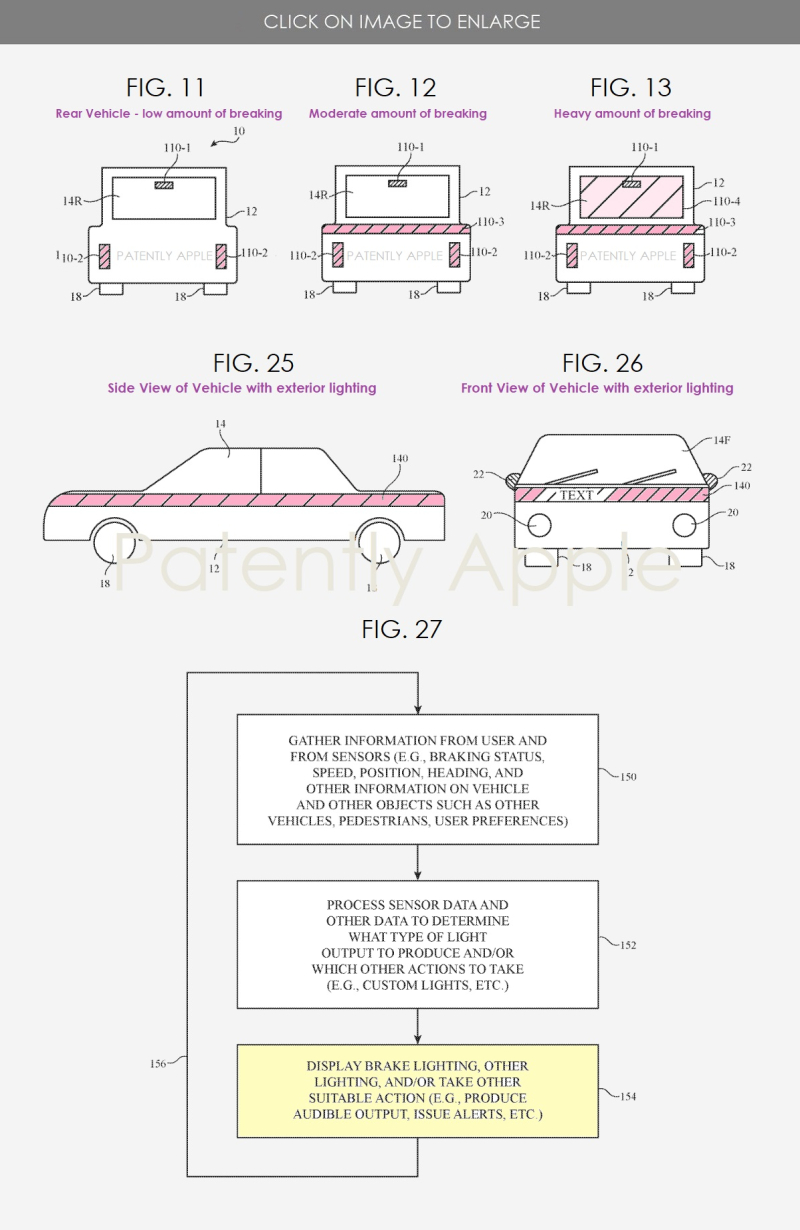 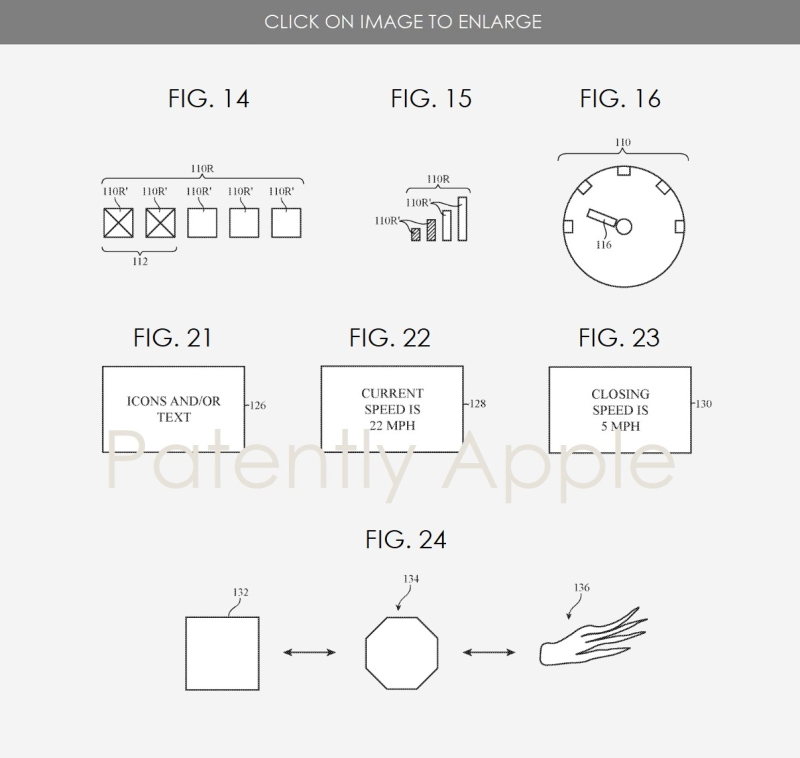 This is Apple's third patent relating to this invention. As a side note: In 2019 Apple acquired an autonomous vehicle startup by the name of Drive.ai. Their autonomous vehicles had displays attached to the body of the vehicle that would communicate different messages to pedestrians as required – similar to Apple's patent. One such display and message is illustrated below. 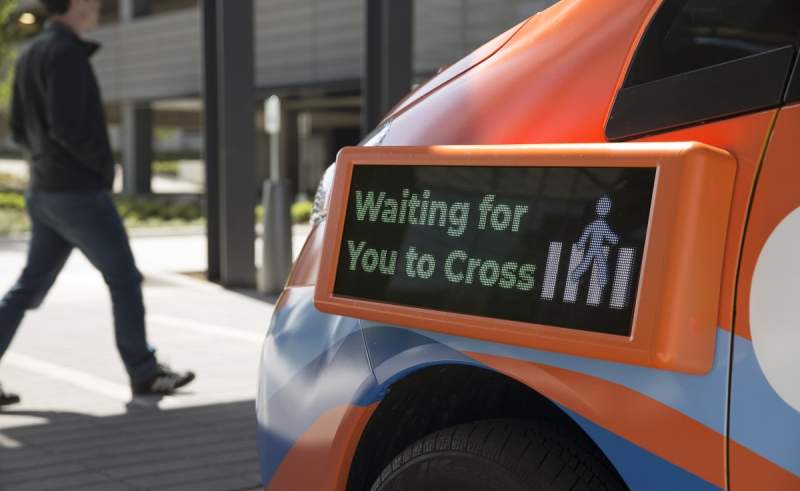 It was rumored in mid-November that Apple's first Project Titan vehicle would be fully automated. Whether that will translate to commercial autonomous shuttles or taxis or a consumer car is unknown at this time.

Today, the U.S. Patent Office also published a long string of Apple patent applications relating to Apple Watch and two others that may interest those interested in one of Apple's recycling initiatives and HomeKit as linked to below. 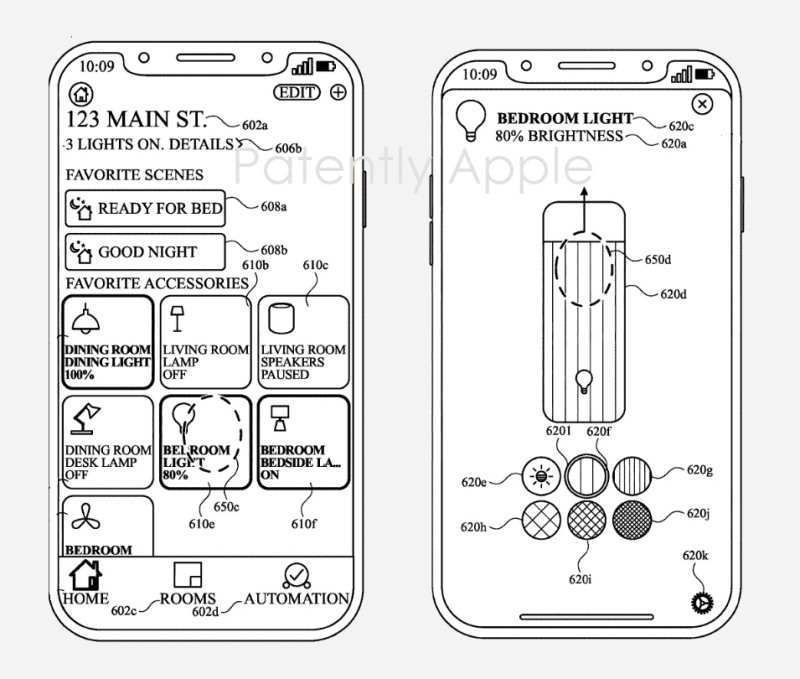