With Rumors of the iPhone 14 adopting Titanium swirling around, a new patent Surfaces on forming Titanium Parts 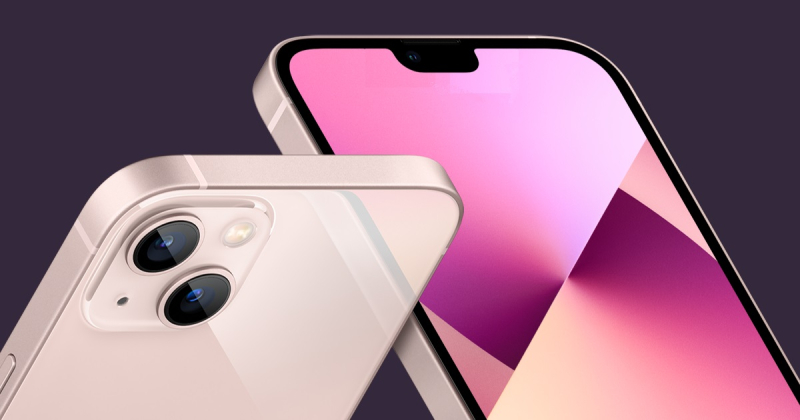 There have been a series of rumors floating around that the iPhone 14 will integrate a titanium band. Of course, Apple never releases anything to market without first being patented so as to stave off lawsuits. In respect to the use of Titanium in Apple devices, we first covered a patent back in 2017 in a report titled "Apple explores the use of Titanium, Titanium Alloys and Hybrid Plastics for Future Devices." Since then we posted an additional six patent reports (01, 02, 03, 04, 05 & 06).

Today the US Patent & Trademark Office published yet another patent application from Apple titled "Titanium Part having an Anodized Layer." The invention covers techniques for forming a titanium part. More particularly, the described embodiments relate to systems and methods for forming an anodized layer within a textured surface of the titanium part.

While the patent points to a MacBook, iPad, Apple Watch and iPhone being products that could one day use titanium, Apple's Justin Memar-Makhsous is an iPhone Product Design Engineer and the only hardware engineer listed on the patent. That kind of shows where the priority of using titanium rests.

According to Apple's invention, portable electronic devices such as an iPhone can include various operational components (e.g., display, processor, antenna, etc.). Enclosures of these portable electronic devices are capable of protecting these operational components from physical damage, such as during a drop event. The enclosures can be formed of various metals, such as titanium or a titanium alloy. Additionally, titanium alloys can be colored using an anodization process in order to impart the titanium alloys with a color through interference coloring. In particular, the interference color imparts the titanium alloys with a color that is distinct from the natural color of titanium and dependent upon a thickness of the anodized layer.

Apple's patent FIG. 1 below illustrates the spectrum of devices that may use a titanium finish in the future. FIG. 9 illustrates an exemplary diagram of a metal part having an anodized coating. 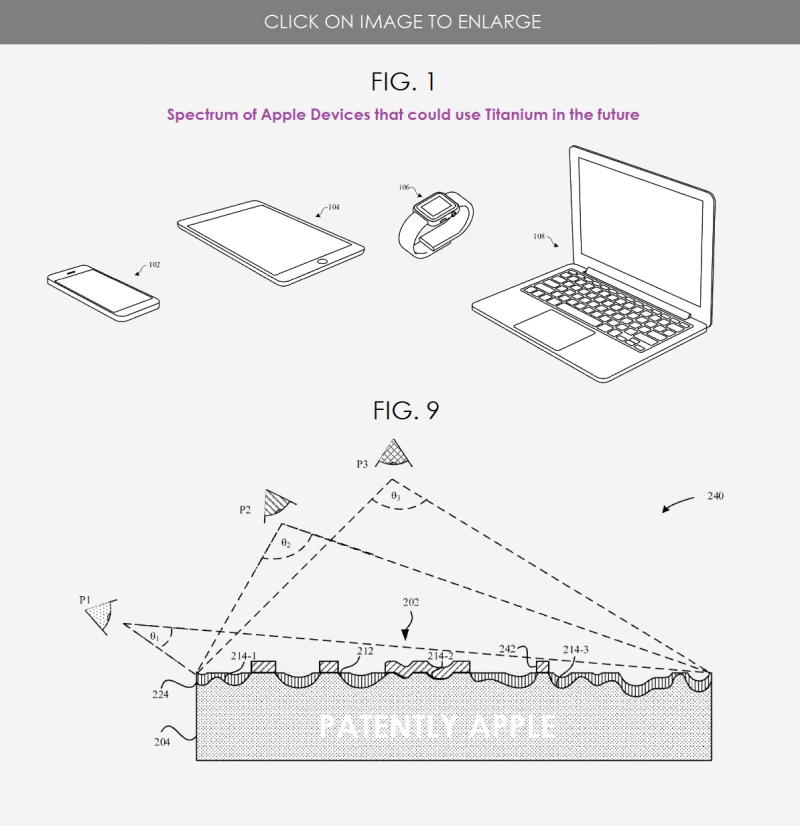 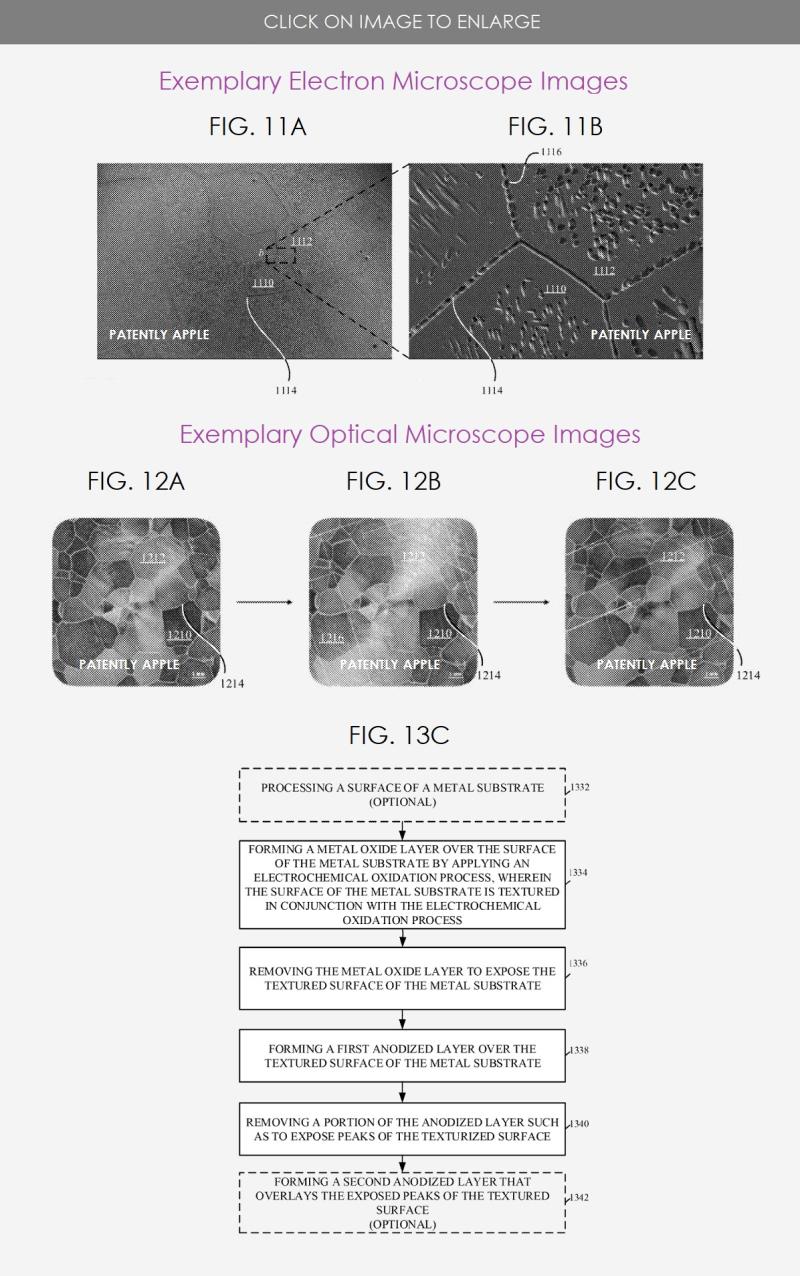 Apple's patent FIG. 13C above illustrates a method 1330 for forming a metal part having an anodized coating.

Apple's patent application number 20210348294 is deeply detailed and you can review the specifics here. Considering that this is a patent application, the timing of such a product to market is unknown at this time.