While Apple's CEO personally owns Cryptocurrency, he noted in an interview that Apple isn't considering adopting it anytime soon 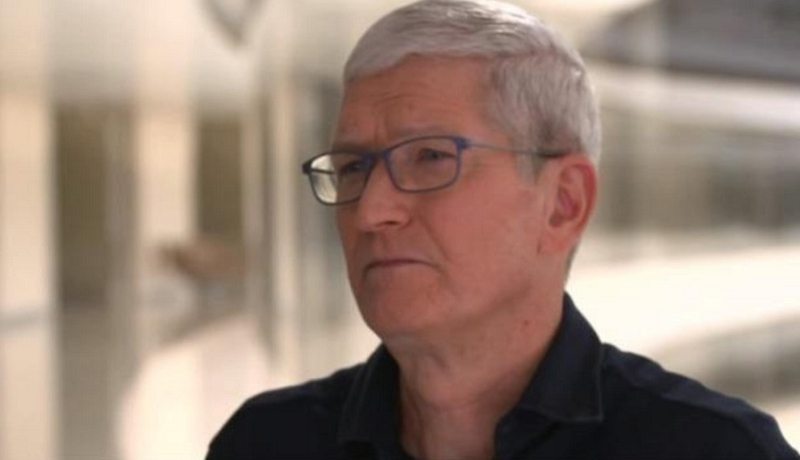 Apple CEO Tim Cook said he personally owns cryptocurrency on Tuesday after he was asked at the DealBook conference if he owns bitcoin or ethereum. Cook told Andrew Ross Sorkin in a recorded interview: "I do. I think it’s reasonable to own it as part of a diversified portfolio. I’m not giving anyone investment advice by the way."

Cook also rejected the possibility of Apple buying cryptocurrency with corporate funds as an investment. "I wouldn’t go invest in crypto, not because I wouldn’t invest my own money, but because I don’t think people buy Apple stock to get exposure to crypto."

Lastly, while Apple was looking at cryptocurrency technology, it’s "not something we have immediate plans to do." For more read the full CNBC report.