This week Apple Filed for 'Live Text' and 'SignTime' Trademarks 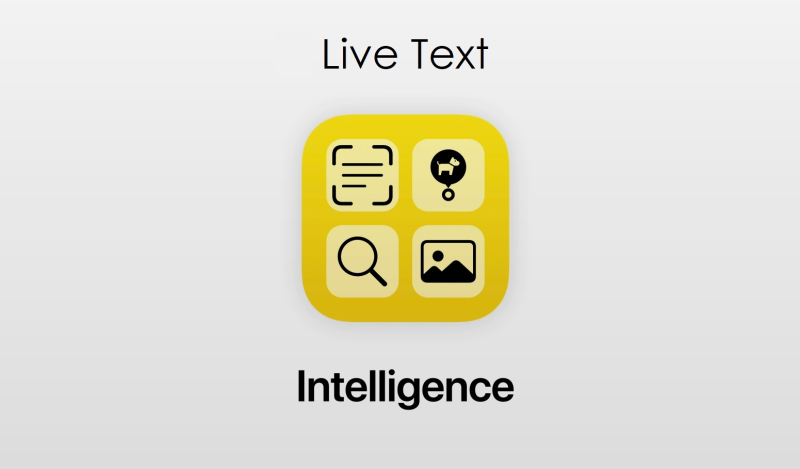 This week in trademarks, Apple filed for 'Live Text' and 'SignTime.' The former was officially launched with iOS 15. Apple's new Live Text feature was first introduced and amplified during this year's WWDC-21 keynote by SVP Software Engineering, as presented in the video clip below. Although the U.S. Patent Office only published Apple's trademark filing for 'Live Text' this past week, the original filing was made on November 11th.

Apple also filed for the "Live Text" trademark in Hong Kong under number 305804703 which was also filed under the same International Class of 009 as described above. 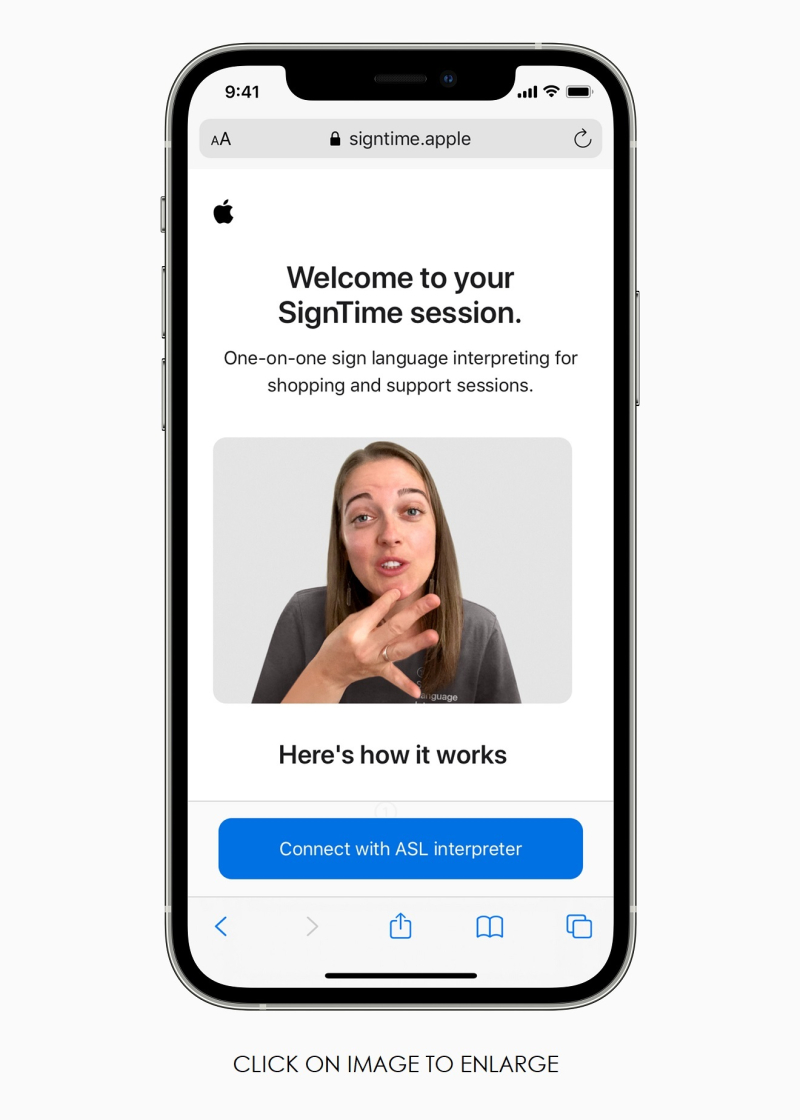 SignTime, now part of Apple's Accessibility features, was officially launched on May 20, 2021, to connect Apple Store and Apple Support customers with on-demand sign language interpreters. The SignTime feature enables customers to communicate with AppleCare and Retail Customer Care by using American Sign Language (ASL) in the US, British Sign Language (BSL) in the UK, or French Sign Language (LSF) in France, right in their web browsers. Customers visiting Apple Store locations can also use SignTime to remotely access a sign language interpreter without booking ahead of time. SignTime will initially launch in the US, UK, and France, with plans to expand to additional countries in the future.