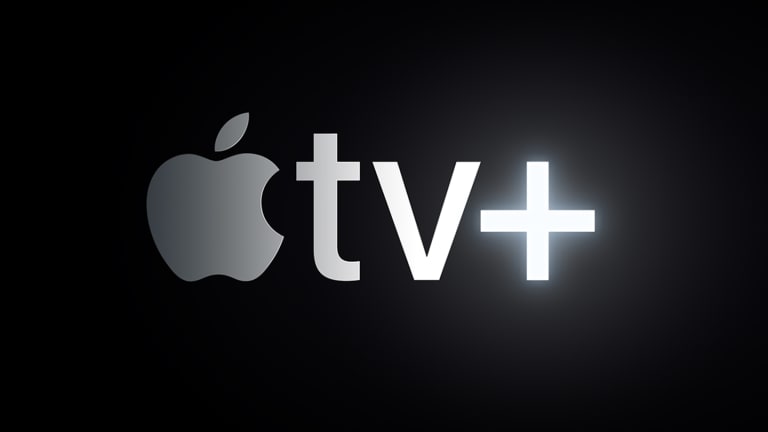 In December 2020 Patently Apple reported that Julia Roberts was to star in an a limited series adaptation of the upcoming Laura Dave novel "The Last Thing He Told Me" for Apple TV+. The series is about a woman who forms an unexpected relationship with her sixteen-year-old stepdaughter while searching for the truth about why her husband has mysteriously disappeared.

We're now learning that Julia Roberts has dropped out of Apple TV+’s limited series due to a scheduling conflict and will be replaced by Jennifer Garner who will take over the lead role.

Garner will also be an executive producer of the show, which comes from Reese Witherspoon’s Hellos Sunshine and Disney’s 20th Television. For more, read The Hollywood Reporter story.