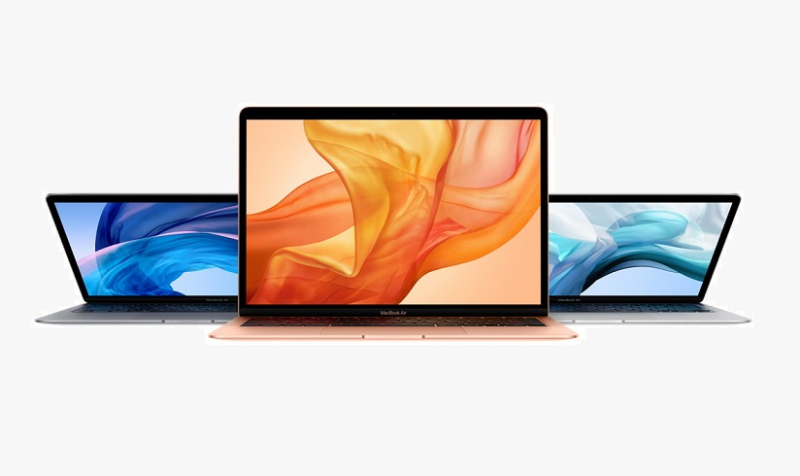 Despite the shortage of components and supply constraints, the notebook PC market delivered another great quarter with 8% year-over-year growth. Premium products gained momentum due to commercial demand, while consumer spending also increased thanks to higher discounts on premium products like MacBook Air and gaming notebooks.

The report goes on to note that uncertainty clouds the next several quarters as supply constraints increasingly catch up to top vendors. 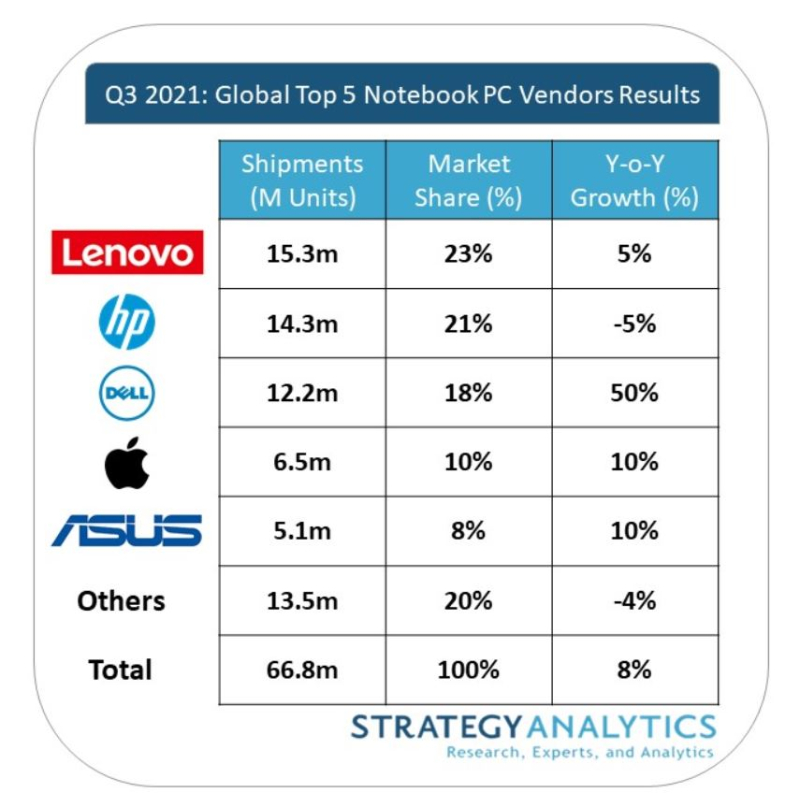 Eric Smith, Director – Connected Computing added, "Chromebook shipment year-over-year growth was down to single digits after many quarters of strong sales. The education demand slowed down in the US as most schools reopened for in-person learning and other spending took priority over computer purchases. A few vendors already had orders cancelled or delayed until new budget becomes available for computing devices again."

With Apple launching their new M1 MacBooks in October, we should see a bit of bump in Apple's market share in Q4, though that's dependent on components and chips not holding Apple back too much.