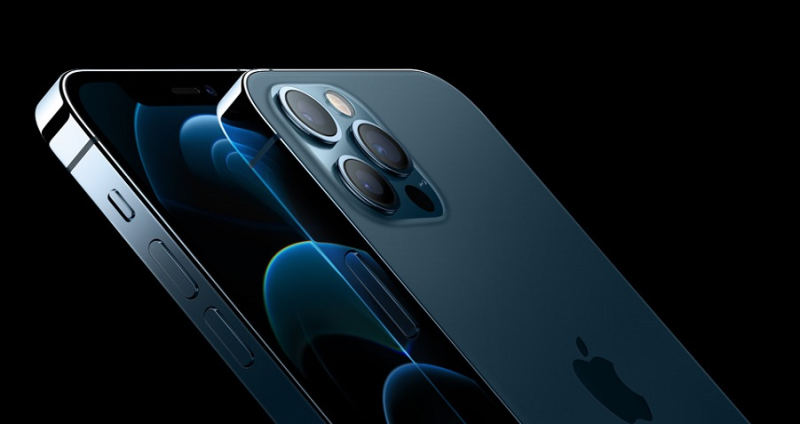 In late October Patently Apple posted a report titled "While Smartphone Shipments in General declined 9% in China in Q3-21, Apple grew 48% Year-over-Year." Today, IDC's report on the smartphone market in China for Q3-21 was published showing Apple having 49.7% growth for the quarter.

According to the IDC, 80.8 million smartphones were shipped in China in 3Q21, down 4.7% year-on-year (YoY). The decline was the result of higher average selling prices and a continued lack of products that dramatically stimulated demand. Nevertheless, the top five smartphone companies all managed to achieve double-digit share amid a consolidating market.

Apple grew nearly 50% from the same period last year. The new iPhone 13 series launched with its usual timing in September this year, accounting for about 40% of Apple’s shipments. Its competitive pricing strategy in China also led to a higher mix of the Pro version compared to the iPhone 12 series. vivo remained in its top spot in 3Q21. The new X70 series and iQOO models helped strengthen vivo’s position in the US$600-800 segment. In the online channel, the X70 Pro+ model was able to attract consumer attention with its self-developed ISP chip. For more about Apple's competitors, read the full IDC report.